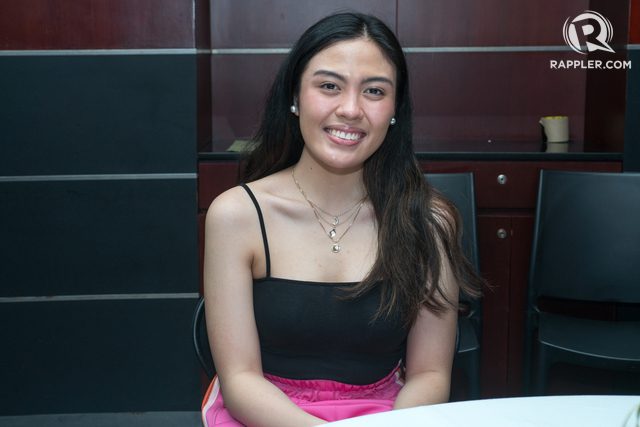 Facebook Twitter Copy URL
Copied
The outspoken daughter of Senator Francis Pangilinan and 'Megastar' Sharon Cuneta offers to sponsor P15,000 in bail for one of the arrested residents. Her parents offer to sponsor the rest.

MANILA, Philippines – Frankie Pangilinan has offered to bail out one of the 21 residents of Sitio San Roque in Quezon City who were arrested on April 1 after staging a protest to demand help from the government amid the Metro Manila lockdown.

On Twitter on April 3, Frankie, the outspoken daughter of Senator Francis Pangilinan and “Megastar” Sharon Cuneta, responded to a tweet from activist and musician Renato Reyes Jr which said bail for those arrested was set at at least P15,000 each.

“I’ll sponsor one. Please give the details,” Frankie replied. She followed up with another tweet, saying “and my parents would like to cover the other twenty.”

i’ll sponsor one. please give the details. https://t.co/R5C8Uqzqzo

Renato, who is the secretary general of Bagong Alyansang Makabayan, responded to her saying that he will send details as soon as they are provided by lawyers.

The San Roque residents were arrested by cops from the Quezon City Police District (QCPD) for protesting without a permit.

Most residents of Sitio San Roque are daily wage earners who worked as construction and factory workers, and have lost their source of income after the lockdown. The community counts about 6,000 families, with some 80% earning below minimum wage. (READ: ‘Walang-wala na’: Poor Filipinos fear death from hunger more than coronavirus)

The arrests were condemned by labor group Bukluran ng Manggagawang Pilipino (BMP), who said the government should have prioritized low-income citizens when they implemented the enhanced community quarantine, and that “to arrest hungry and desperate people is a new low for this administration.” – Rappler.com