ABS-CBN’s last sign-off (for a while), and the voice behind it

May 6, 2020 2:41 PM PHT
Rappler.com
Facebook Twitter Copy URL
Copied
Peter Musñgi, whose voice is familiar to generations of Filipinos, is the last voice many hears as ABS-CBN is forced to sign off 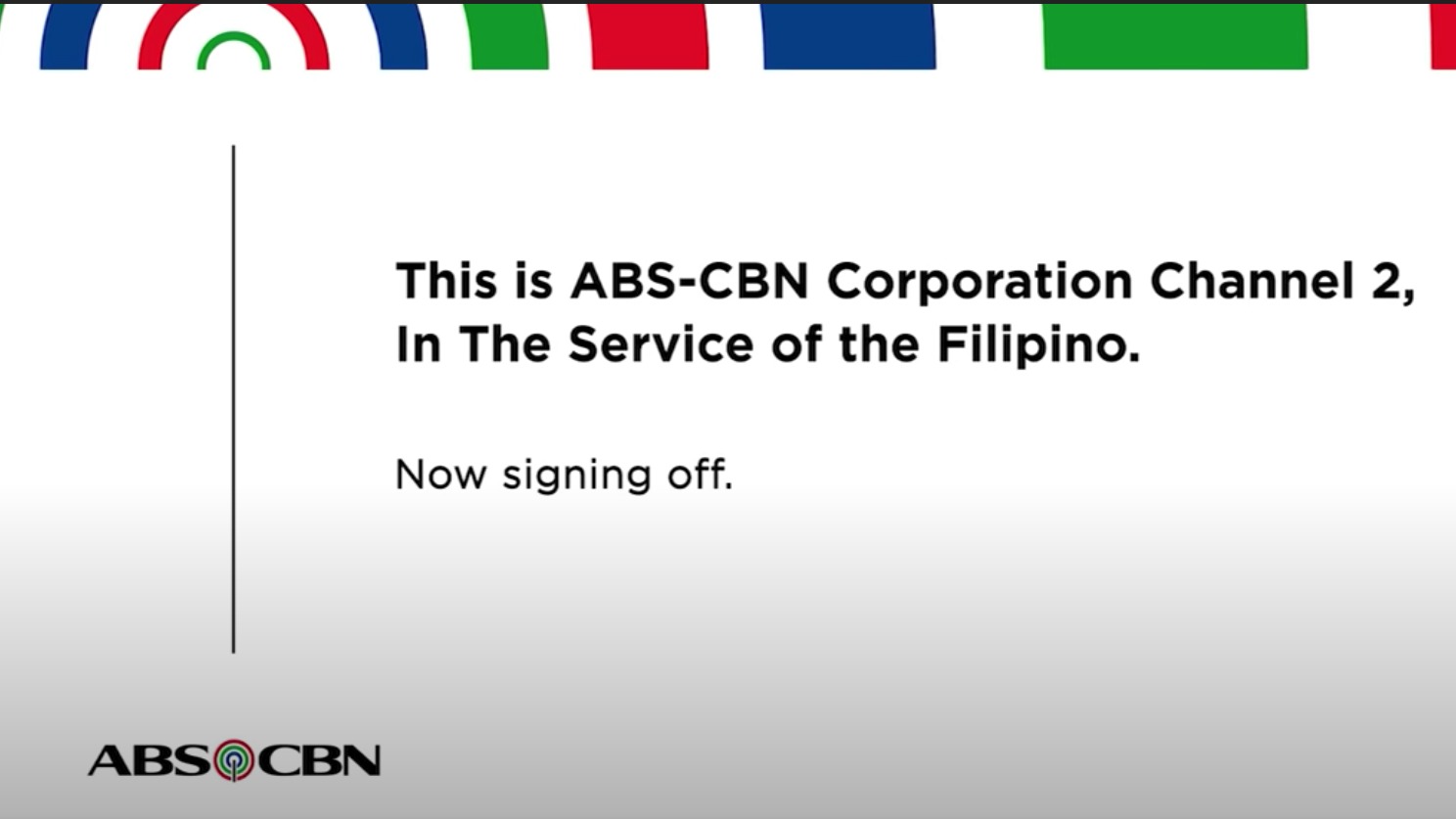 MANILA, Philippines – On Tuesday, May 5, ABS-CBN aired its sign-off as it does every day – but this time much earlier than usual.

On Tuesday, however, the sign-off was aired at 7:52 pm, after the broadcast of ABS-CBN’s primetime new program, TV Patrol. Viewers around the country tuned in to the sign-off – which may be the last time it is aired until further notice as the network complies with an order by the National Telecommunications Commission (NTC) for it to stop television and radio operations.

As he shared on an epsiode of Persona, Musñgi started his voice career spinning for a radio station in his hometown of Santiago, Isabela that was managed by his brother-in-law. One day, a block-timer from another program encouraged him to do read a time-check on air, and later told him he had potential.

Later on, while accompanying a friend to auditions for broadcaster, he was taken on as a trainee at an FM radio station that is now known as MOR 101.9, which is owned by ABS-CBN. From then on, his voice would become the network’s “golden voice,” a sound familiar to millions of Filipinos across generations – and the last one they would hear before the channel 2 screens faded to black.

On an episode of Pipol, he mused on ABS-CBN’s motto, which is read in the final part of the sign-off: “In the service of the Filipino.”

(I used to say that it’s just a line I would read, but after 30 years of me saying this, it became a part of my beliefs and how I feel. When we say ‘in the service of the Filipino worldwide,’ people – especially those abroad – will feel that they can be proud to be Filipino.)

The shutdown of ABS-CBN’s television and radio stations was ordered by the NTC after the network’s congressional franchise expired on Monday, May 4. (TIMELINE: Duterte against ABS-CBN’s franchise renewal)

A bill to renew the franchise were filed in the 18th Congress July 2019, but lawmakers failed to tackle it, with House Speaker Alan Peter Cayetano saying in December 2019 that there will be “more than enough time” to deliberate in 2020. – Rappler.com