MANILA, Philippines – Actor James Reid is the new ambassador for Food Security of the Department of Agriculture. The actor joined the department on Tuesday, May 26, during its Farmers-Fishers Month celebration and the launch of the Plant, Plant, Plant program.

Reid delivered a short speech, was given a small token of appreciation, and planted a tree.

According to DA spokesperson Noel Reyes, it was Reid who volunteered to be part of the DA’s campaign. Reyes also said that the singer, actor, and music producer is part of a group of young people involved in hydroponics, a gardening method to grow plants without soil with the help of mineral nutrient solutions.

According to Agriculture Secretary William Dar, Reid’s role is to inform people about the department’s projects, particularly those on sustained food security, food accessibility, and other campaigns related to the roles farmers and fisherfolk play in the economy. 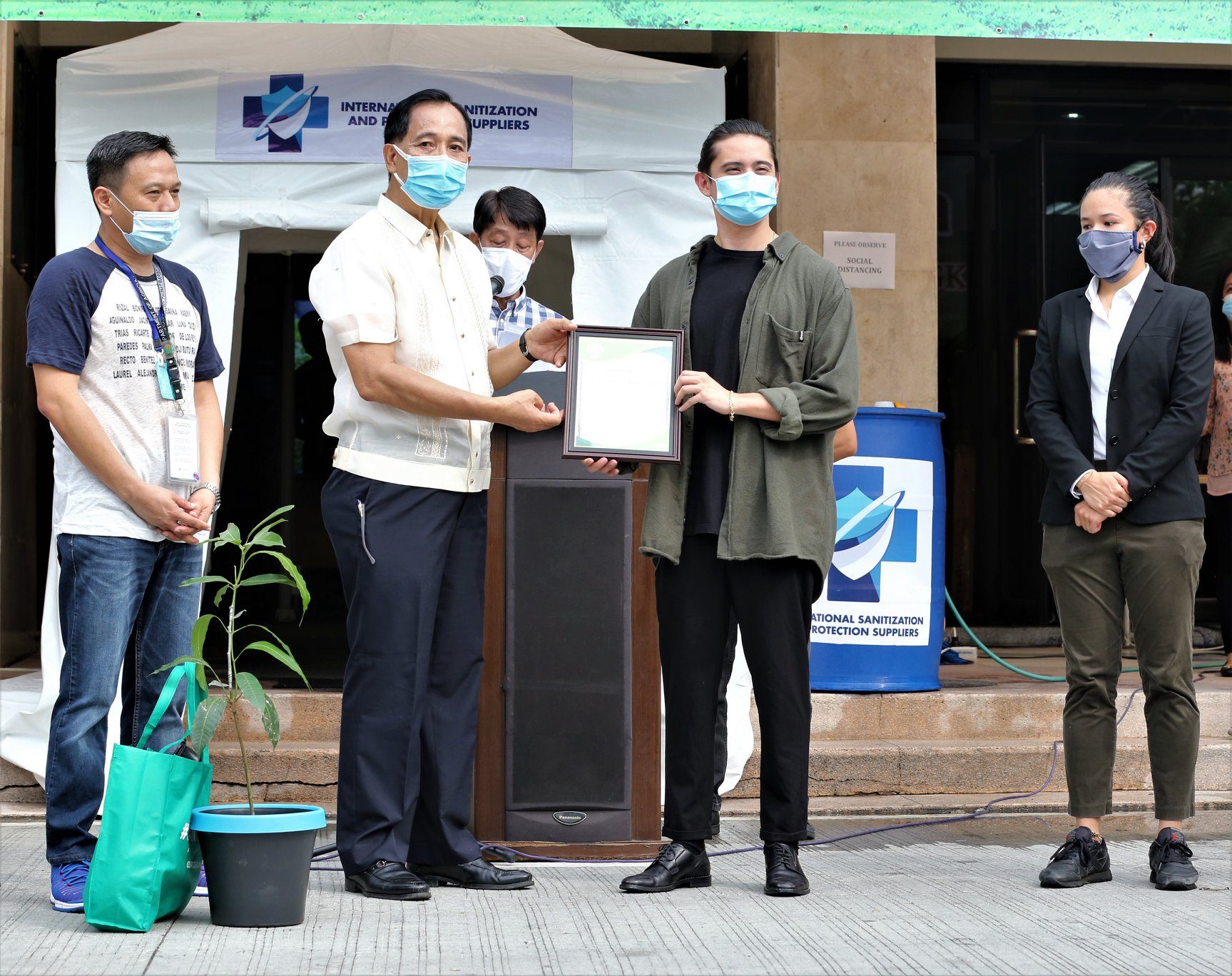 In a short message aired during a virtual presser, James said it was an honor for him to be part of the department’s latest campaign.

Following the announcement of his new role in the DA, James said in an Instagram post: “Thank you to the Department of Agriculture and Secretary Dar for trusting me with the role of Ambassador of Food Security. Thanks for the gift. Can’t wait to show everyone what we’ve been working on during quarantine!”

Reid made headlines early this year after he and longtime girlfriend Nadine Lustre broke up. He is currently with his music career and will appear in an online music festival called IDENTITY: Project Blue Marble on May 30.