MANILA, Philippines – Daniel Matsunaga has won the season of Pinoy Big Brother: All In. 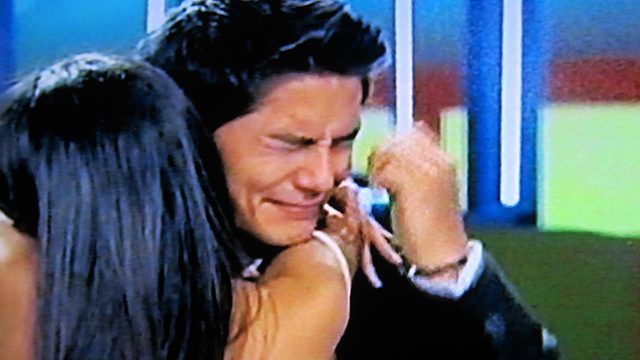 Flanked by the hosts and fellow housemates, the winner was named during the finale held Sunday, August 24 in Resorts World Manila.

All this, after a total of 119 days in Big Brother (or Kuya’s) house. The winner bested 18 other housemates in the competition. (READ: 10 memorable moments from this season of Pinoy Big Brother: All In) 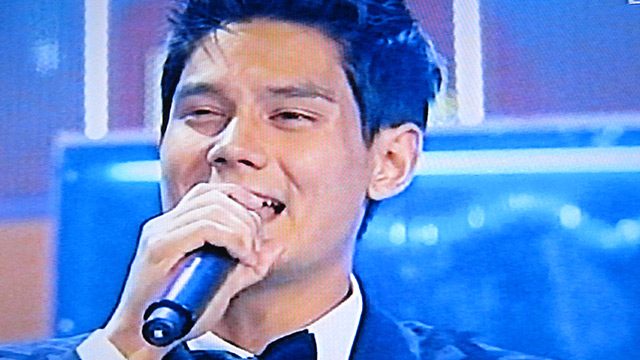 This was a special season because in All In, celebrities, teens, and regular adults were all in the house together. One teen, one regular adult, and two celebrities made up the final 4.

Throughout the finale, the vote standings where shown, with each contestant assigned a letter: K, U, Y, and A. Though contestant K got the most votes to save, votes to evict the contestants are also counted, and contestant U took the lead once the votes were finalized, net of votes to save and evict

Earlier in the show, the finalists asked each other tough questions about their stays in Kuya’s house. Voting closed nearing the end of the show.

Did your favorite win? Let us know in the comments below. – Rappler.com