Sep 1, 2014 11:21 AM PHT
Rappler.com
Facebook Twitter Copy URL
Copied
The actor was known for his role in the movie ‘Batch 81’ directed by Mike de Leon 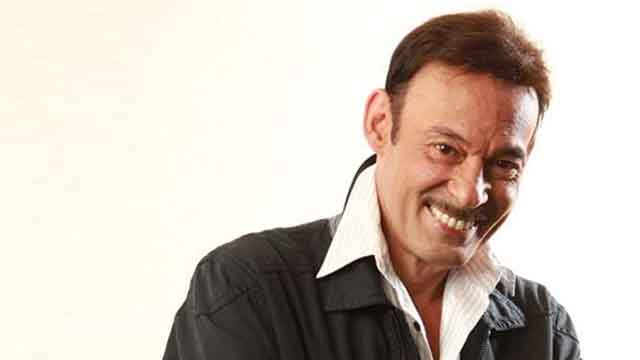 MANILA, Philippines (UPDATED) – Veteran actor Mark Gil has died. He was 52, and would have celebrated his 53rd birthday on September 25. He was cremated a few hours after his death.

UPDATE: A statement released by the Eigenmann family said that the popular actor was diagnosed with liver cancer two years ago, but that the actor himself had requested that the information not be made public. According to the statement, they learned that it was terminal in June 2014.

According to the statement, Gil died Monday morning at 8 am. This was confirmed earlier in the day by his manager June Rufino.

Perry said that the family is asking for privacy to mourn the actor’s death as of this time.

A prominent actor in the industry, Mark rose to fame in the movie Batch 81 directed by Mike de Leon, where he played a neophyte initiated in a fraternity. (READ: Stars, colleagues express sadness over Mark Gil death on social media)

He was recently seen in the ABS-CBN drama The Legal Wife starring Angel Locsin. – Rappler.com