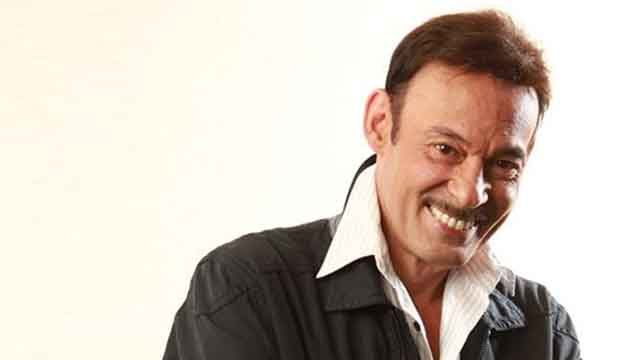 Facebook Twitter Copy URL
Copied
Zsa Zsa Padilla, Maja Salvador and Lani Mercado and others have expressed their sadness over the death of the veteran actor

MANILA, Philippines – Following the news of actor Mark Gil’s death, colleagues in showbiz expressed their sadness over his passing. His family has also released a statement.

Singer Zsa Zsa Padilla was one of the first to express her condolences. Here are some of the messages online.

R.I.P. Mark Gil and condolences to the family. Really sad to hear about this loss.

Heartfelt condolences to the whole family of Mark Gil, especially @Macherieamour . Sad and shocked, glad to have known him.

Condolences to the family of Mark Gil whom we fondly call Ralph.We will miss a great actor and friend!

Actress Maja Salvador, who starred with the actor in The Legal Wife, posted a photo on Instagram saying she will miss her Daddy Dante, the character Mark played in the show.

“My daddy dante i will miss you…” read the caption.

R.I.P Mark Gil, may the Lord be with you and watch over the family u have left here on earth.

I watched Batch '81 for a school paper back in college.. I was left speechless by Mark Gil's amazing talent as an actor. RIP, sir.

RIP, Mark Gil. It was indeed a privilege to work with a truly great actor. He will be missed. #Batch81 http://t.co/pWTCWAWNUT

Rest in peace, Mark Gil. I hold your whole family in my heart and prayers today.

Rest in peace, Mark Gil. Deepest condolences to his loved ones.

@gabbyeigenmann our deepest condolences for you loss.

My sincerest condolences to the family of Mark Gil! May our dear Lord wrap you all in His loving arms and comfort you during this time.

The veteran actor known for his role in the movie Batch 81 died at age 52 Monday morning Sept. 1. – Rappler.com