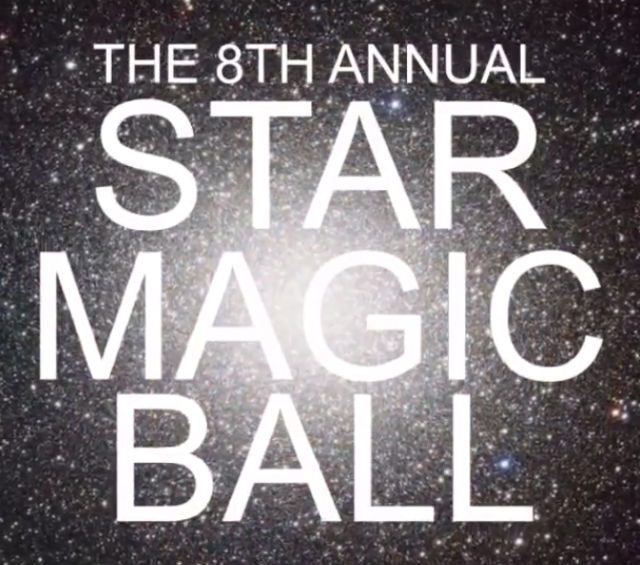 MANILA, Philippines – The 8th Star Magic Ball is hours away and the 300 stars and personalities expected to attend are excited preparing for the event happening at the Makati Shangri-La Hotel, Saturday, September 6.

As early as a few weeks back, the stars had their gowns and suits made from the country’s top designers. And with hours away from the big event, many of them are now with their glam teams and designers for last minute preparations.

Star Magic talents such as Nikki Valdez and Jane Oineza tweeted  their excitement for the upcoming ball.

The #8thStarMagicBall ❤️ Catch the TV Special on Sept. 7, Sunday's Best only on ABS- CBN. http://t.co/VPLtVlZUwW

It’s Showtime host Coleen Garcia meanwhile posted a photo on Instagram, outfits she wore in the past balls, expressing her excitement for the event.

“Looking forward to the #8thstarmagicball this Saturday!@pepsiherrera designs my Star Magic Ball gowns every year and I’m always so happy with how they turn out! Very excited to wear another one of his beautiful creations this year. Thank you, Tito Pep!,” thecaption read.

Pinoy Big Brother alum Slater Young tweeted a photo of the outfit he will be wearing for the ball.

This year’s batch of housemates from Pinoy Big Brother are also expected to attend the event. Eric John Salud of ABS-CBN tweeted a photo of former housemate Joshua Garcia getting his haircut, while Jonas Gaffud of Mercator, who handles the career of Big Brother winner Daniel Matsunaga, confirmed that Daniel and some of the other talents will also be at the event.

“And I was the last to fit tonight. Excited to attend the much awaited #8thStarMagicBall with Daniel and Vanessa Matsunaga, Ara Arida, Pia Wurtzbach. What excites me more is that I am going to wear a creation from the fashion designer who dresses up my talents and beauty queens. Thank you #FrancisLibiran@FrancisLibiran @FrancisLibiran8 @Arsibaltazar3 . Thanks @xtraordinharry #TeamMercator,” the caption read.

Couples and loveteams are also expected to walk the red carpet led by Kim Chiu and Xian Lim, and Gerald Anderson and Maja Salvador.

Rappler will be covering the event, so stay tuned for photos from the red carpet! – Rappler.com