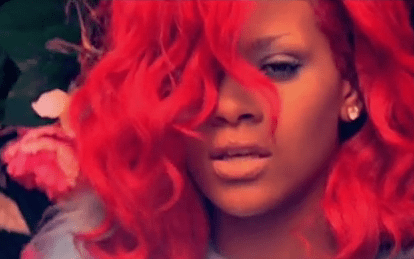 When asked about her thoughts on the recent brawl of ex-boyfriends Chris Brown and Drake at Work in Progress, a Manhattan night club, she decided to keep mum.

Rihanna is reportedly the cause of the fight that injured several club-goers, including Brown’s current flame, Karrueche; but this has yet to be confirmed.

She later tweeted, “Think through situations, rather than reacting on impulse.”

Brown’s group is said to be cooperating with the police investigation into the matter.

“Drake instigated all of this,” claims Brown’s lawyer, Mark Geragos.

Rihanna, meanwhile, is also reportedly hitting nightclubs — partying hard and then turning to the so-called “party girl drip” the next day.

When she tweeted a photo of her arm while getting a dose of the drip, interest in the newest hangover “cure” boomed.

Inside Edition reports that even women who work demanding jobs that can be highly stressful are also turning to the “party girl drip” to get rejuvination. – Rappler.com