MANILA, Philippines – President Aquino said on Wednesday, January 11, that he is not sure whether his schedule would allow him to attend the wedding of former girlfriend Shalani Soledad.

He expressed wishes for a successful marriage that would nurture a “strong and united” family, however, for Soledad and her beau, Pasig City Rep Roman Romulo, who are to wed in two weeks.

Aquino, who broke up with Soledad months after he was elected president in 2010, he would send the couple a gift regardless of whether he goes or not. He said is not sure of his schedule on January 22, the day of the wedding.

“I don’t know my schedule earlier a day or two days before because it really makes one exhausted just reading all the engagements that you have to go to. So I don’t know what January 22 has in store for me,” he said.

He said he has not decided on what gift to send the couple as  he has not seen the bridal registry.

Presidential Spokesman Edwin Lacierda said that the President’s Private Office has not received an invitation yet from Soledad and Romulo. – Rappler.com 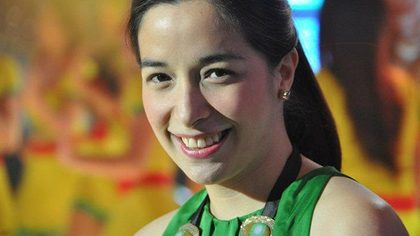