Maker of film on rapper Drake sues its own star 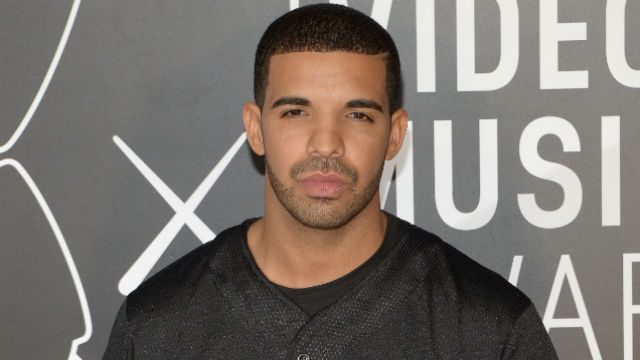 Facebook Twitter Copy URL
Copied
'Drake authorized the filming, he was paid for it, he still has a financial stake in the movie, and his current statements to the contrary are completely false,' says Peter Haviland, lawyer for film company Specticast

LOS ANGELES, USA – A film company that is bringing the rapper Drake to the big screen has filed a lawsuit against its own star over a tweet.

Ahead of the release Thursday, March 19 of the movie Drake’s Homecoming: The Lost Footage, the Canadian hip-hop artist wrote on social media that he played no part in making the film.

The Drake Homecoming film is not something OVO or Drake have any part in. I feel it is my responsibility to inform and protect my fans.

He also posted the same message on his Facebook page.

SpectiCast, the company that made the film, on Thursday, March 19 announced a lawsuit in a California court that accused Drake of libel.

“Drake authorized the filming, he was paid for it, he still has a financial stake in the movie, and his current statements to the contrary are completely false,” said Peter Haviland, a lawyer for SpectiCast.

The company is seeking damages as well as a declaration that the film is authorized by Drake.

The film covers a concert by Drake in his hometown Toronto in 2009, a year before he burst on the international scene with his debut album Thank Me Later, and is being promoted as footage that had been feared lost.

The company submitted a document to court that indicated that before the show Drake agreed to $15,000 along with 25% of profits from merchandise sold at the concert and 15% of the film’s profits.

It was unclear if the amount was in US or Canadian dollars. The lawsuit said that Drake agreed to give SpectiCast the right to distribute the film everywhere but Canada.

The lawsuit alleges that Drake had raised no complaints until several days ago, when he announced the lineup for his own label’s Ovo Fest in Toronto in August.

“On information and belief, Drake’s secret motivation for publishing the damaging falsehoods about the film, and trying to destroy its commercial and artistic success, was to drive Drake’s fans to purchase tickets to his own Ovo Fest,” the lawsuit said.

Drake did not immediately respond to the lawsuit. SpectiCast said that the film was opening Thursday in 350 US theaters and hundreds more abroad.

Last month, Drake released without warning If You’re Reading This, It’s Too Late, which debuted at number one on the US charts. – Rappler.com