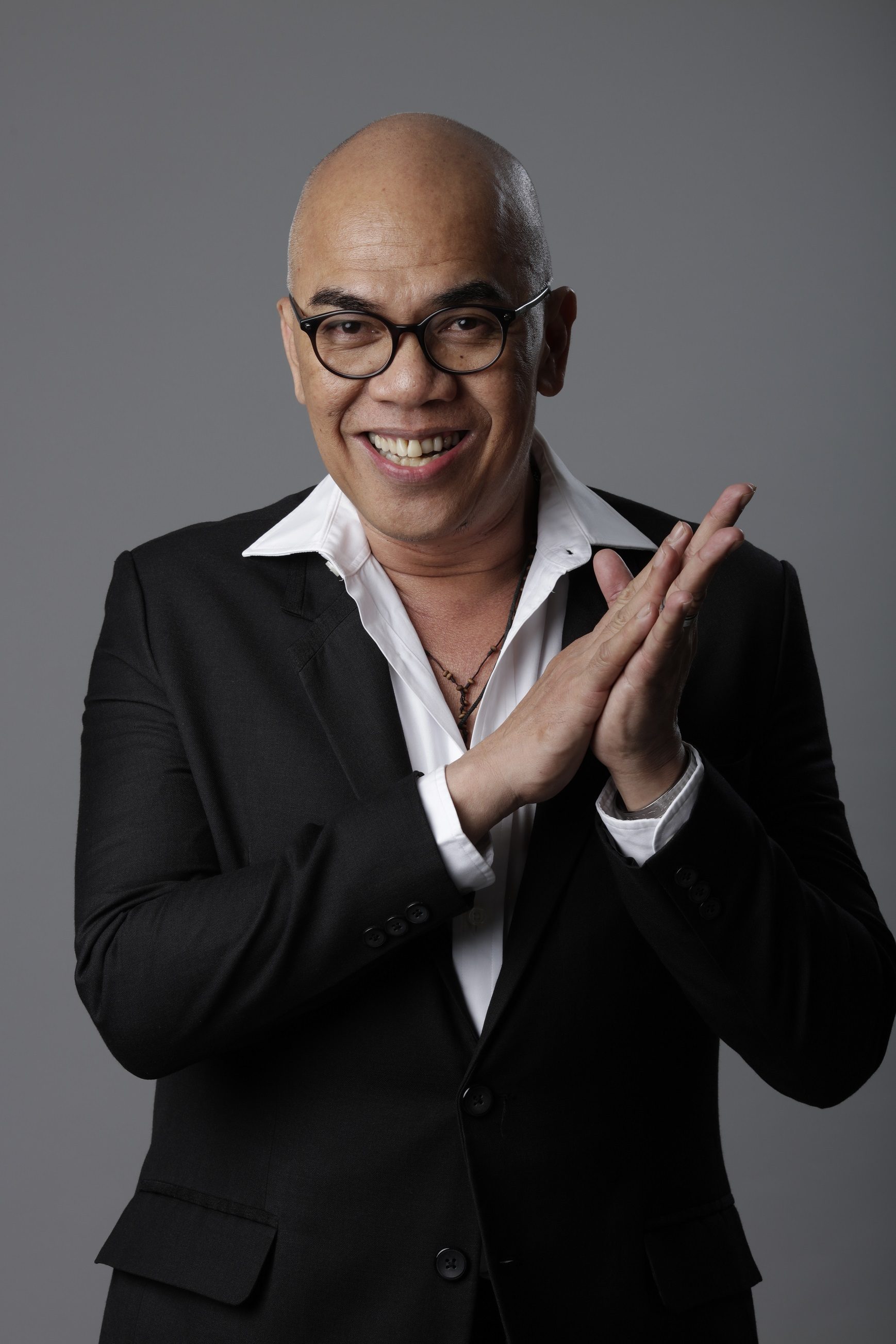 Boy Abunda gears up for 'The Best Talk' Season 2

The King of Talk Boy Abunda gears up for a “bigger and better” showbiz-oriented online show as The Best Talk open its second season on Pinoy livestreaming app Kumu on Saturday, March 20 at 9 pm.

Boy will have the Pinoy Big Brother Connect Big 4 housemates Liofer Pinatacan, Andrea Abaya, Kobie Brown and Jie-Ann Amero as his guests for the first episode.

Aside from the “KumuNow” segment featuring a commentary on the trending celebrity news of the week and the “Kumustahan with Boy” where the host will catch up with his celebrity guests, Boy is looking forward to the new portion called “May K Ka!” where rising Kumu streamers can showcase their talents.

“Malay mo, may mga karera na umusbong (Who knows, some careers might blosson because of this),” he said on an online press conference on Tuesday, March 16.

For the King of Talk, he’s excited the most about this mentorship segment. “When we see talent, we talk about it, we give pieces of advice, we answer questions, ang daming pwedeng mangyari… the possibilities are infinite.”

Abunda will then close the episode with his insights and learnings: “This is what we’re trying to achieve… expect some entertainment, some serious talk, some fun, some laughter… some best talk.”

Abunda has been dubbed “Asia’s King King of Talk” after headlining shows like Tonight with Boy Abunda, Aquino & Abunda Tonight, The Bottomline with Boy Abunda, SNN: Showbiz News Ngayon and The Buzz. Aside from being a television host, he is also an established publicist, talent manager, and celebrity endorser.

The new season of The Best Talk streams live on the FYE channel on Kumu every Saturday at 9 pm beginning March 20, with a simulcast via the Cinema One Facebook page and YouTube channel. Viewers may also catch its replays on Cinema One channel and TFC.