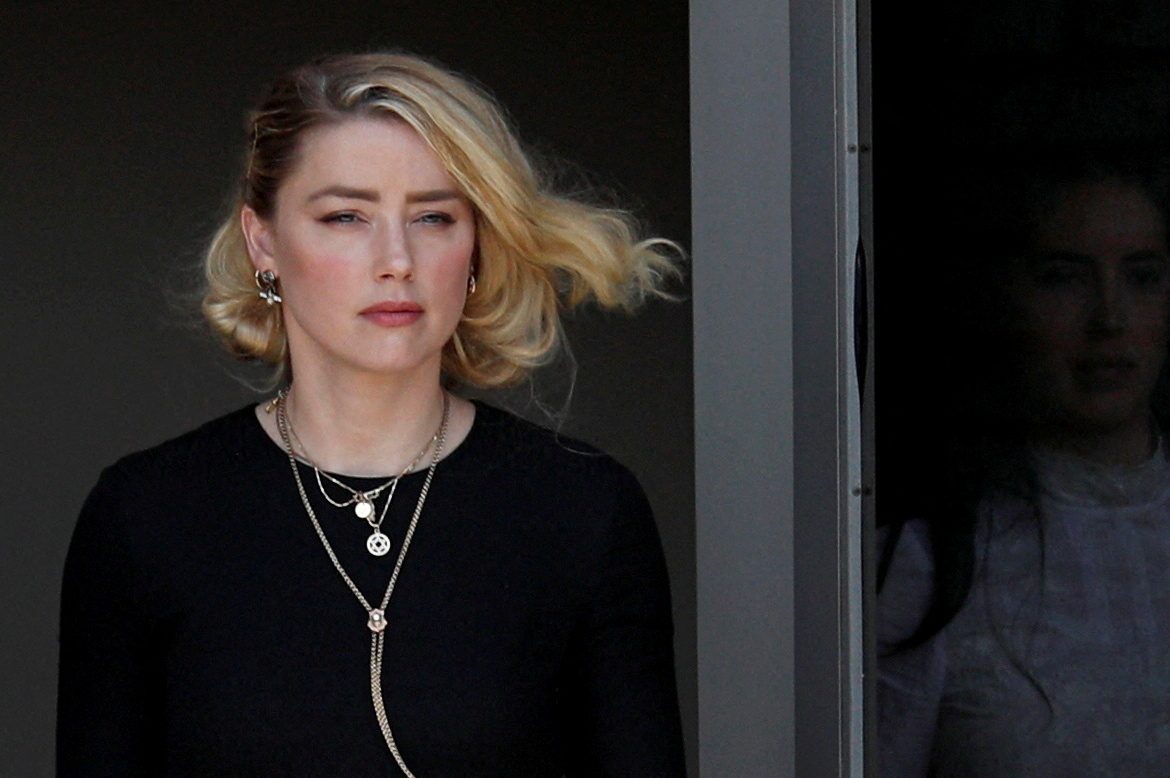 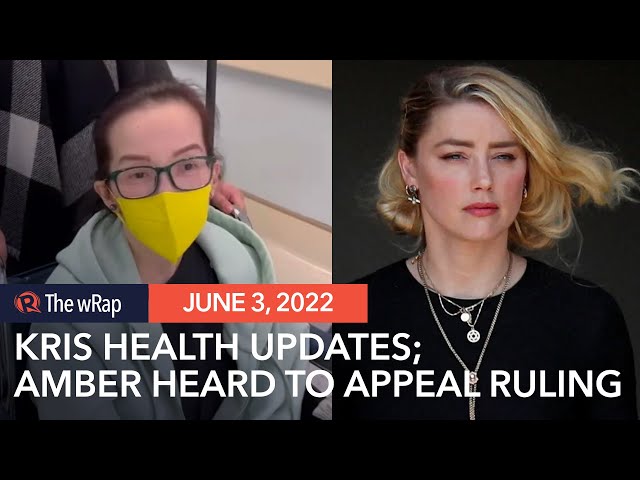 LOS ANGELES, USA – Aquaman actor Amber Heard will appeal a jury’s decision that she defamed ex-husband Johnny Depp when she claimed she was a survivor of sexual violence, her attorney said on Thursday, June 2.

A seven-person jury in Virginia ruled on Wednesday, June 1 that Heard defamed the Pirates of the Caribbean star and awarded him $10.35 million in damages. The jury also determined that Heard was defamed, awarding her $2 million. Elaine Charlson Bredehoft, one of Heard’s attorneys, said on NBC’s Today show that Depp’s team was “able to suppress an enormous amount of evidence” that was allowed in a libel case in Britain, which Depp lost.

Depp sued British tabloid the Sun for calling him a “wife beater.” A London High Court judge found Depp abused Heard at least a dozen times, but Heard’s lawyers were not allowed to tell the jury that in the Virginia case, Bredehoft said.

“So what did Depp’s team learn from this? Demonize Amber, and suppress the evidence,” Bredehoft said.

“She was demonized here,” Bredehoft added. “A number of things were allowed in this court that should not have been allowed, and it caused the jury to be confused.”

During the trial, Depp said he never hit or sexually abused Heard and argued that she was one who became violent during their relationship. Heard said she slapped Depp but only in defense of herself or her sister. – Rappler.com