Facebook Twitter Copy URL
Copied
The details in the anonymous lawsuit, which was filed in April 2022, were similar to the allegations made by Jolie about Pitt in 2016 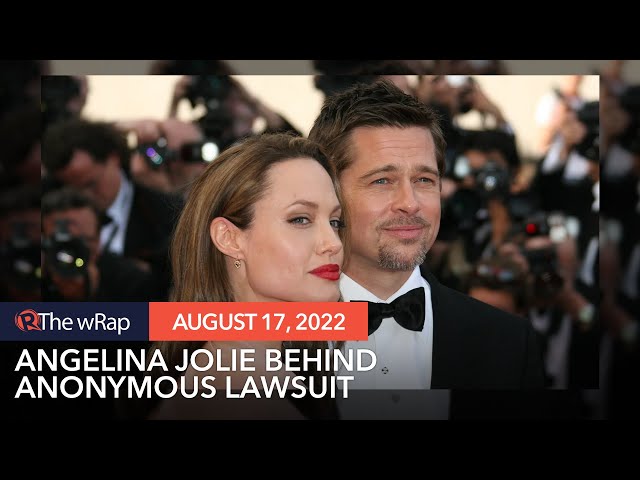 MANILA, Philippines – Angelina Jolie has been reportedly identified as the “Jane Doe” who sued the FBI for its investigation into allegations of physical and verbal assault by her then-husband Brad Pitt.

Puck News on Monday, August 15, reported that the anonymous lawsuit demanded that the FBI “turn over documents related to allegations that the plaintiff’s then-husband ‘physically and verbally assaulted’ her and their children while they were traveling on a private plane ‘several years ago.’”

The Puck News report confirmed that the Hollywood actress is indeed the plaintiff, adding that Jolie amended the complaint on August 9 to disclose that a statement of probable cause was drafted by an agent and given to the chief of the Criminal Division of the US Attorney’s Office in Los Angeles, before the FBI announced that Pitt would not be charged with the assault.

The report also divulged that the lawsuit is now available to the public for the first time. Both Jolie and Pitt’s camps have yet to react to the Puck News report.

Prior to the report, Jolie had already been heavily suspected to be the one behind the lawsuit, which was filed in April 2022.

According to the court documents obtained by ET Online at that time, the lawsuit, which was filed under the Freedom of Information Act, questions the “agency’s investigation of an incident of domestic violence that occurred several years ago involving plaintiff and her minor children as victims and witnesses.”

The report added that the plaintiff chose to be anonymous because of the “potential exposure of private details about the assault and its impact on the children’s physical and mental health risks great harm to children” given the plaintiff’s “public status.”

ET Online also reported that Doe claimed in the lawsuit that the FBI did not notify her of their decision to close the investigation of the incident before announcing it to the public. The plaintiff explained that the lawsuit was pursued to “better understand the FBI’s investigation and obtain information necessary for her children to receive medical care and trauma counseling.”

While the lawsuit was anonymous, the details included were similar to the allegations made by Jolie about Pitt in 2016. The mid-air altercation alleged that Pitt struck their then 15-year-old son Maddox on a September flight from France to Los Angeles. In November 2016, the FBI cleared the actor over the abuse claims.

Jolie filed for divorce shortly after the altercation, citing irreconcilable differences and seeking sole custody of their six children. In April 2019, it was reported that a court had dissolved the couple’s marriage, making them legally single as they continue to negotiate other matters in their divorce.

In May 2021, Pitt was reportedly granted joint custody of his five children with Jolie and has been awarded “significantly increased time” with their children.

Formerly one of Hollywood’s most iconic couples, Jolie and Pitt have been together since 2004 before getting married in 2014. They have six children together, three of whom are adopted. – Rappler.com