PREGNANT. Britney Spears and Sam Asghari are expecting their first child together. 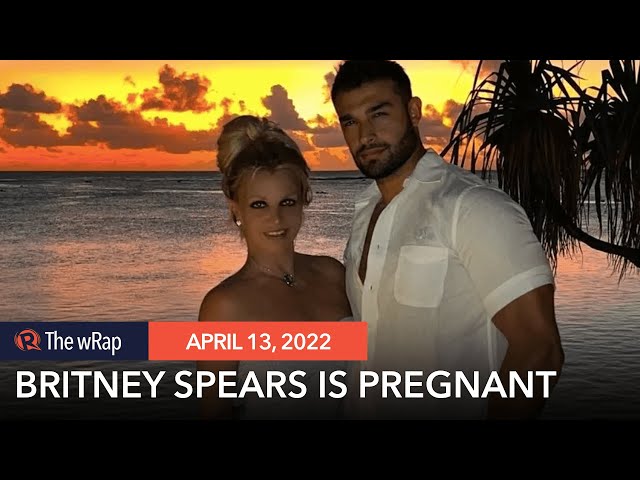 Singer Britney Spears announced she is pregnant with her third child by posting a message on Instagram on Monday, April 11.

Spears, 40, not only revealed her pregnancy but also appeared to announce she has gotten married to her fiance Sam Asghari, 28, calling him her “husband” in the post.

Spears described how she noticed changes in her stomach that at first she dismissed as weight gain. “So I got a pregnancy test… and uhhhhh well… I am having a baby,” she posted.

The pop star also recounted how she suffered depression during a previous pregnancy and how she now feels women can more openly discuss their mental health while pregnant. “This time I will be doing yoga every day!! Spreading lots of joy and love!!!” she wrote.

Following Spears’ post, Asghari also took to social media to talk about fatherhood. “Marriage and kids are a natural part of a strong relationship filled with love and respect. Fatherhood is something I have always looked forward to and I don’t take lightly. It is the most important job I will ever do,” he wrote. The baby is the couple’s first.

In June 2021, Spears complained in court in her conservatorship case that she was being prevented from marrying or having more children.

In November, a judge ended her 13-year conservatorship that had allowed her father, Jamie Spears, to control her personal life and $60 million estate.

Spears has two sons, Sean Preston, 16, and Jayden James, 15, from her previous marriage with Kevin Federline. – with reports from Ysa Abad/Rappler.com