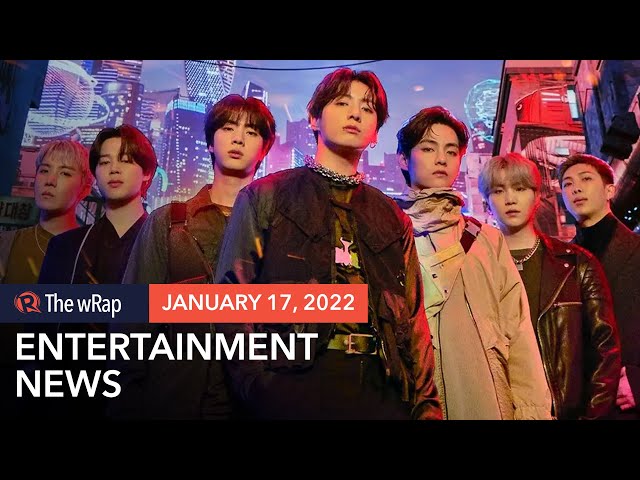 Described as an urban fantasy series, 7FATES: CHAKHO is set in a city in the near future and tells the story of seven boys who are connected by their destiny. Together, the seven members overcome challenges and face trials. The story is inspired by the tiger hunters of South Korea’s Joseon Dynasty.

A behind-the-scenes video featuring the production of 7FATES: CHAKHO was also released on Saturday.

“It’s about catching monsters. So I’m really curious to see how three-dimensional it’ll look. I like action, too. So I’m looking forward to it,” said Jungkook. Jimin added, “I enjoy things like webtoons so I’ve become more intrigued in the plot as we’re filming.” 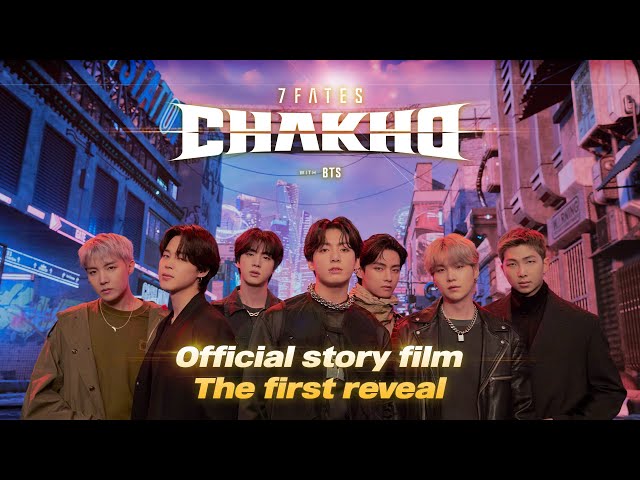 7FATES: CHAKHO is part of HYBE’s webtoon and web novels project. Aside from BTS, K-pop boy groups TXT and ENHYPEN will also be releasing their own webtoons titled The Star Seekers and Dark Moon, respectively.

7FATES: CHAKHO is available as a web comic on Naver Webtoon and as a web novel on Wattpad. – Rappler.com