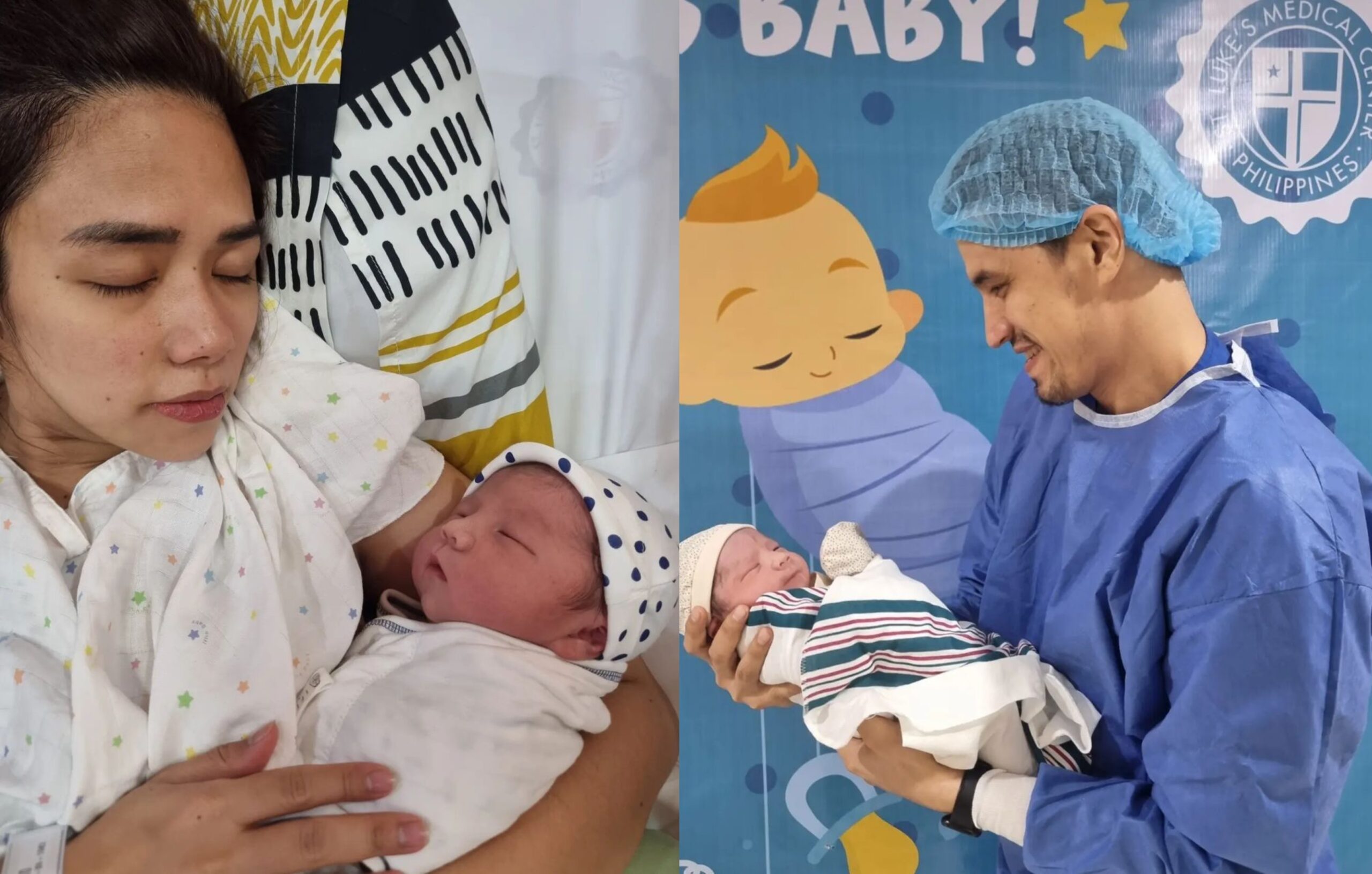 MANILA, Philippines – Danica Sotto has given birth to her third child with husband Marc Pingris.

The actress took to Instagram on Sunday, January 15, to share that she had a “smooth and safe delivery.”

“Still feels so surreal. Can’t believe he’s finally in my arms. Thank you to those who prayed and believed with us,” she wrote, alongside a video of her kissing her newborn.

(Thank you, Lord! Please guide me as I raise my child and help me with all the things that I should do for my family.)

Celebrities like Pauleen Luna-Sotto, Iza Calzado, Iya Villania, and Camille Prats congratulated the couple for the newest addition in their family.

Danica and Marc, who have been married since 2007, announced in June 2022 that they’re expecting their third child. Their other two children are Jean Michael (born in 2008) and Anielle Micaela (born in 2011). – Rappler.com