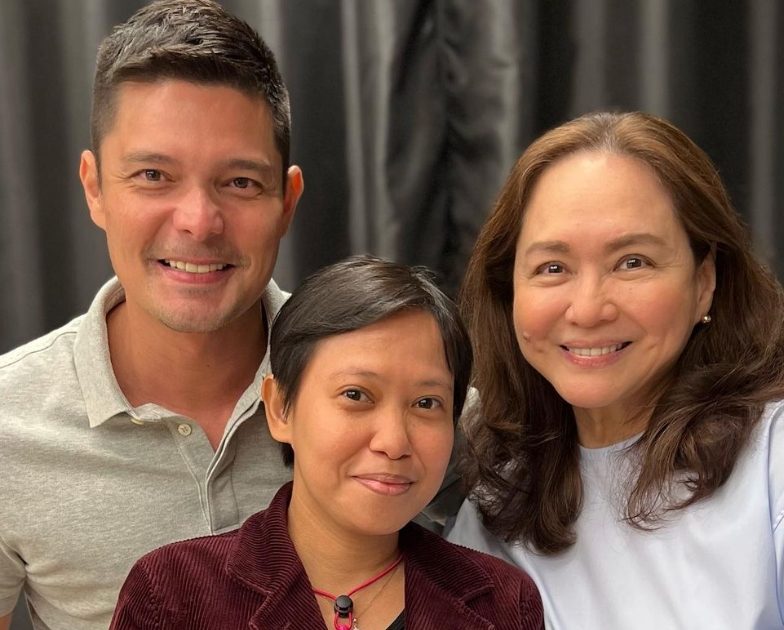 MANILA, Philippines – Veteran stars Dingdong Dantes and Charo Santos-Concio are set to work on a project titled Love After Love.

“It’s finally happening,” the Kapuso actor said on Friday, December 2, sharing a photo online of the team for the project, as well as what appears to be its script.

It remains unclear whether the project, which will be written by Irene Emma Villamor, will be a movie or a series.

“After years in the making, this script will be brought to life…sometime next year,” Dingdong said.

Charo also teased the collaboration through a separate Instagram post. “Three years in the making,” her caption read.

Several celebrities such as Jackie Lou Blaco, Carla Abellana, Jerald Napoles, and Marian Rivera expressed their excitement for the project.

As of writing, additional details about Love After Love have yet to be announced.

Dingdong Dantes is one of GMA’s biggest stars, having appeared in series Cain at Abel, Alyas Robin Hood, My Beloved, and Ang Dalawang Mrs. Real.

Meanwhile, Charo Santos-Concio is best known as the host of the anthology series Maalala Mo Kaya, which is set to air its final episode in December. Her latest films include Kun Maupay Man It Panahon and Eerie. – Rappler.com