MANILA, Philippines – Internet personality Donnalyn Bartolome drew flak over the weekend for her kanto or street-themed birthday celebration which she shared through a vlog on Thursday, August 11. 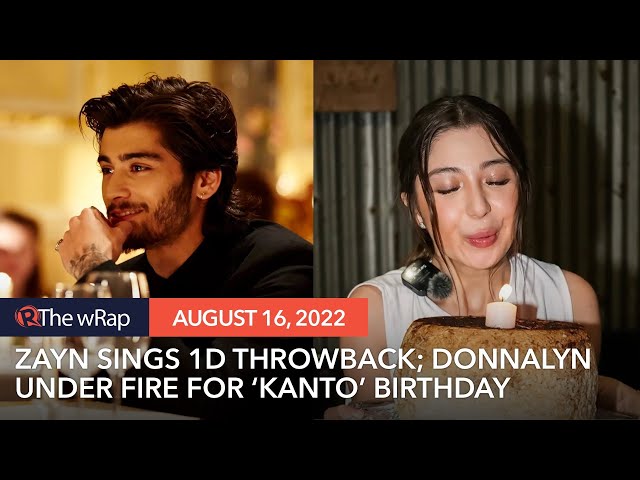 Donnalyn celebrated her birthday on July 9 but only posted the vlog recently, which trended right away on its first day on YouTube. 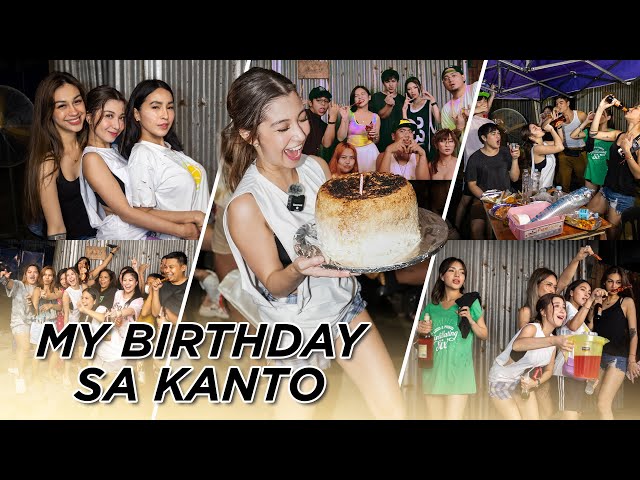 The birthday party had monoblocs for chairs, traditional Filipino party games such as pabitin and limbo rock, and street food items which seemed to portray birthday celebrations in the streets. As for the birthday girl’s cake, they used an upside-down cooked, but almost burnt, mound of rice.

Sociologist Ash Presto also wrote, ”Using kanto aesthetic merely as an aesthetic without shedding light and calling for action over the financial insecurity, job precarity, and overall sickness that comes with it does not only maintain the unequal status quo – aestheticizing it also contributes to this inequality.”

In a Facebook post on Sunday, August 14, Donnalyn shared more photos from the celebration, which saw several of her celebrity friends, including Mika Salamanca, Ella Cruz, Mikee Quintos, Zeinab Harake, and Andre Paras, among others, attending the event.

She explained the kanto theme was “not just a concept,” saying that it was “[her] life when [she] left home abroad where [her] life was comfortable.” “So I relived the times when I was just starting out on my birthday last month July 9, just like nung time na walang-wala pa ako. Pero nandyan ‘yung mga taong mahal ako kahit butas-butas ang shorts at murang sapatos at tsinelas lang [ang] kaya kong bilihin,” she wrote.

(“… just like the time when I was broke. But people who loved me were there even when I wore ratty shorts and could only buy cheap shoes and slippers.”)

Prior to her kanto-themed celebration, Donnalyn was also criticized for her baby-themed birthday photoshoot where she depicted herself as a “sexy” infant. After drawing flak from netizens for “feeding the fantasies of pedophiles,” Donnalyn took down the photos and apologized in another post.

Donnalyn is known for her viral videos where she takes on silly dares, as well as her pop songs such as “Kakaibabe” and “O.M.O.” – with reports from Elle Guison/Rappler.com