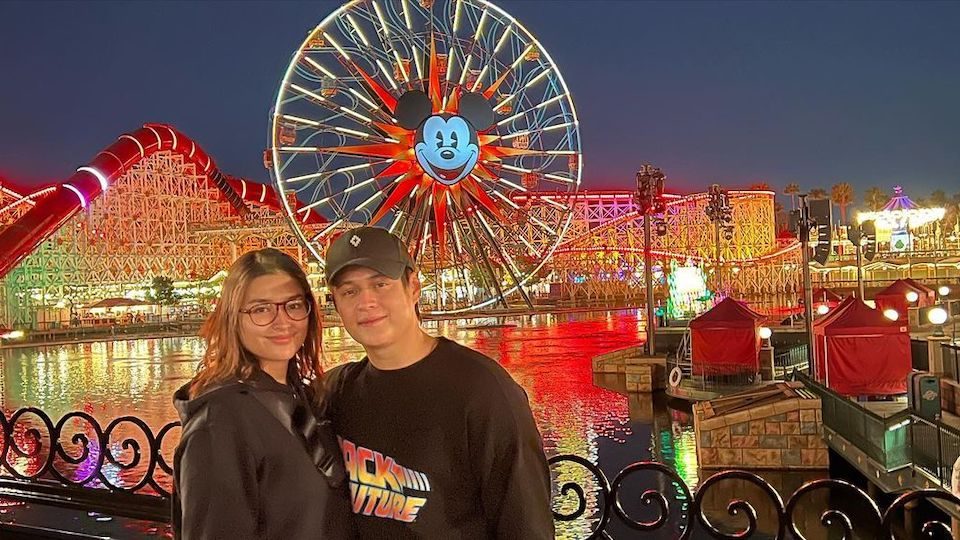 MANILA, Philippines – Liza Soberano turned 25 on Wednesday, January 4, and her longtime boyfriend and love team partner Enrique Gil marked the occasion by sharing a birthday message for her on Instagram.

On January 4, Enrique shared a series of photos of Liza, as well as some of their photos as a couple. In the caption he wrote: “We might be worlds apart, but you’ve never been closer to my heart.”

“To the most beautiful soul in the world. To my best friend and baby. I love you so much. Happy Birthday!” he wrote.

Liza reposted Enrique’s post on her Instagram stories, saying, “Thank you for being there for me even when it’s hard.”

Enrique has been in the Philippines while Liza has been based in the United States to pursue new career opportunities under the management of James Reid. She is set to make her Hollywood debut in the upcoming horror-comedy film Lisa Frankenstein, where she stars alongside Kathryn Newton and Cole Sprouse.

Liza and Enrique have been together since 2014, and revealed their relationship in 2019. – Rappler.com