Gigi Hadid asks paparazzi, press, and fans to blur her daughter’s face out of photos 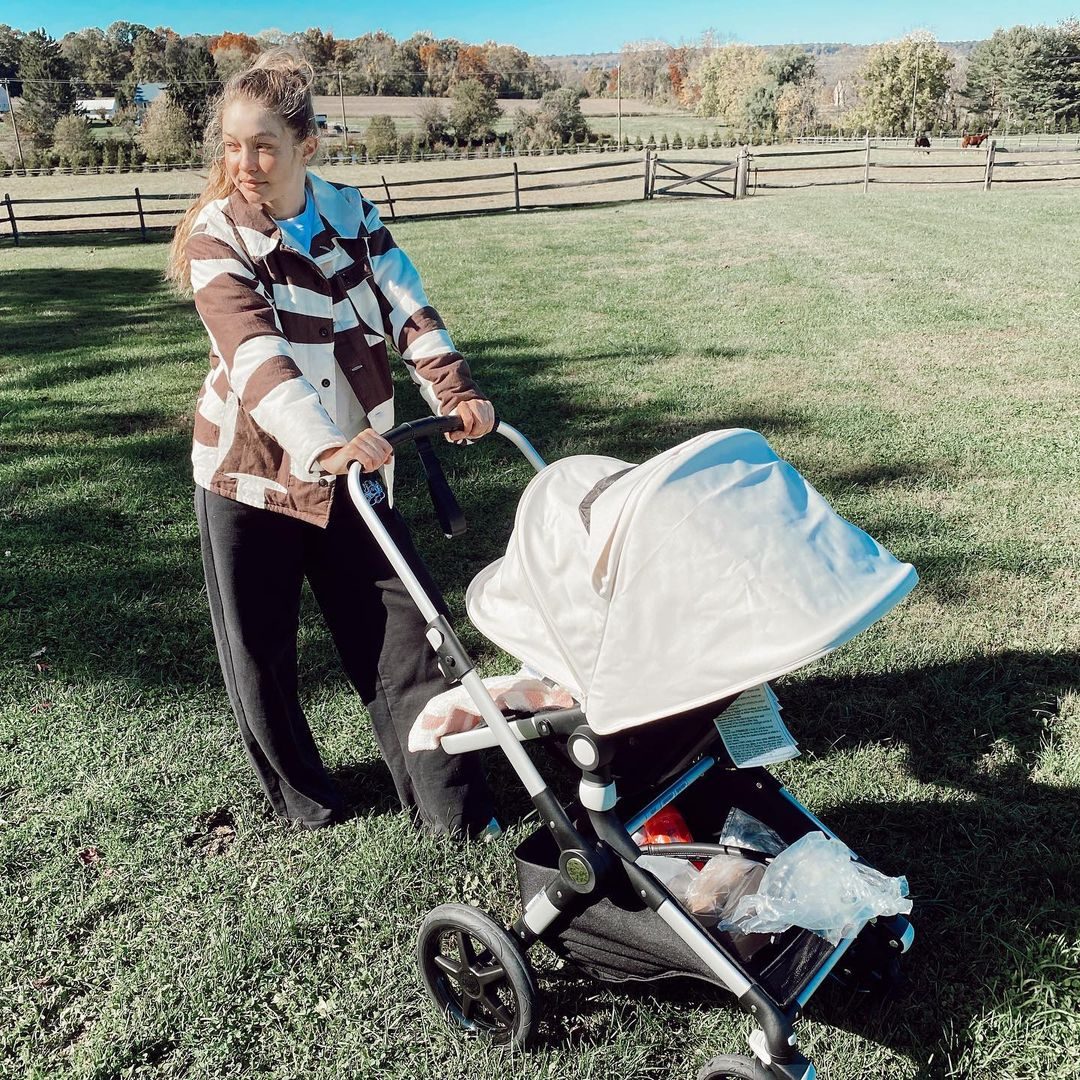 GIGI HADID. The model pens a letter to protect her daughter's privacy.

Gigi Hadid asked paparazzi, press, and her fans to respect her baby daughter’s privacy in an open letter posted on her social media on July 6.

In the letter, Gigi wrote about wanting her 10-month old daughter Khai to see the world while also trying to protect her from it.

“On our most recent visits to New York, she has started to want her sun shade lifted up (something she is used to at home) and helps herself to it!” she said.

“She doesn’t understand why she’s covered in the city, or what I’ve wanted to protect her from. I also want her to see the most amazing city in the world + the beautiful and diverse people that walk down the streets of NYC…that is, without the stress of the media circus that comes with parents who are public figures,” she said.

She said that she and her partner, Zayn Malik have never intentionally shared their daighter’s face on social media, and that “our wish is that she can choose how to share herself with the world when she comes of age, and that she can live as normal of a childhood as possible, without worrying about a public image that she has not chosen.”

She then asked the public to “please, please, please” blur their baby’s face out of images she has been included in.

“I know it’s an extra effort – but as a new mom, I just want the best for my baby, as all parents do…and I hope this can continue the conversation to protect minors in the media, even if they come from a public family,” she said.

She expressed her gratitude to paparazzi who have kept their distance while she walked on her first trip to New York City.

“For a child, I can imagine that close or dramatic paparazzi frenzies must be overwhelming and disorienting…it still is as an adult that understands and deals with it often,” she said.

Gigi gave birth to Khai in September 2020. She is her first daughter with Zayn, whom she has been dating on-and-off since at least 2015. – Rappler.com