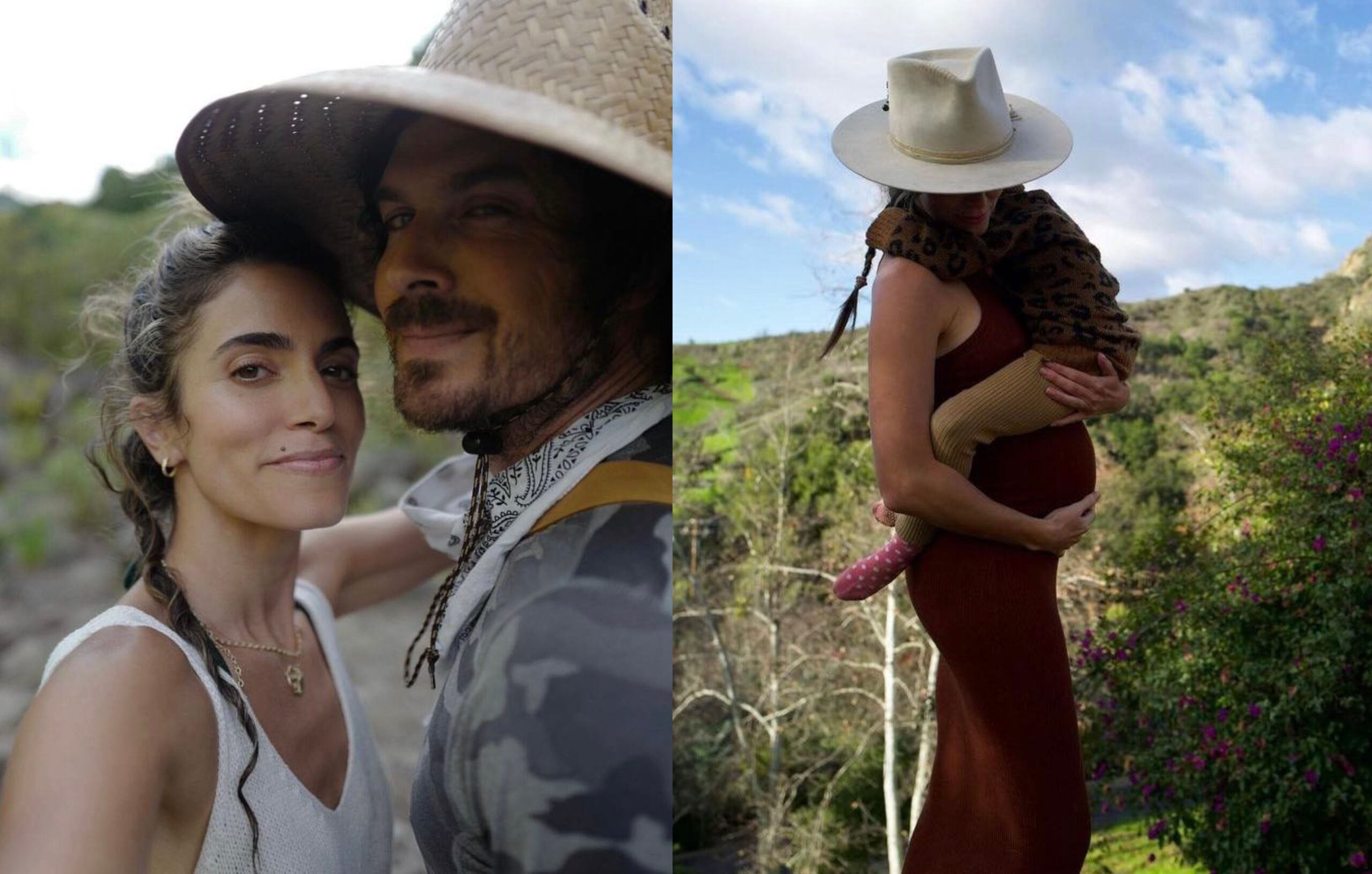 Facebook Twitter Copy URL
Copied
'All I’ve ever wanted from the time I was a young boy was to have a big family. Thank you Nik for giving me that gift,' says Ian

MANILA, Philippines – Hollywood couple Ian Somerhalder and Nikki Reed are going to be parents of two!

The Vampire Diaries star made the announcement in an Instagram post on Tuesday, January 10, sharing a photo of Reed cradling her baby bump while carrying their daughter Bodhi Soleil.

“All I’ve ever wanted from the time I was a young boy was to have a big family. Thank you Nik for giving me that gift,” Ian wrote. “Round two, here we go.”

The actor also penned a message to his wife, thanking her for “the gift of life and love, for being the most incredible mom, and working so hard to make dreams come true.”  He ended his post by asking the public to send “positivity” to them during this time.

The Twilight star also shared the same photo on her own Instagram as she wrote about her excitement to share the news.

“2023 celebrating life. Years of dreaming, manifesting, and praying over this very moment. So much love. What a gift,” she captioned the post.

Reed also emphasized in her post that she has “very strong boundaries with social media, especially when it comes to children and what [she] chooses to put out into the world” and thanked the public for honoring that. “Some things are too good not to share,” she said.