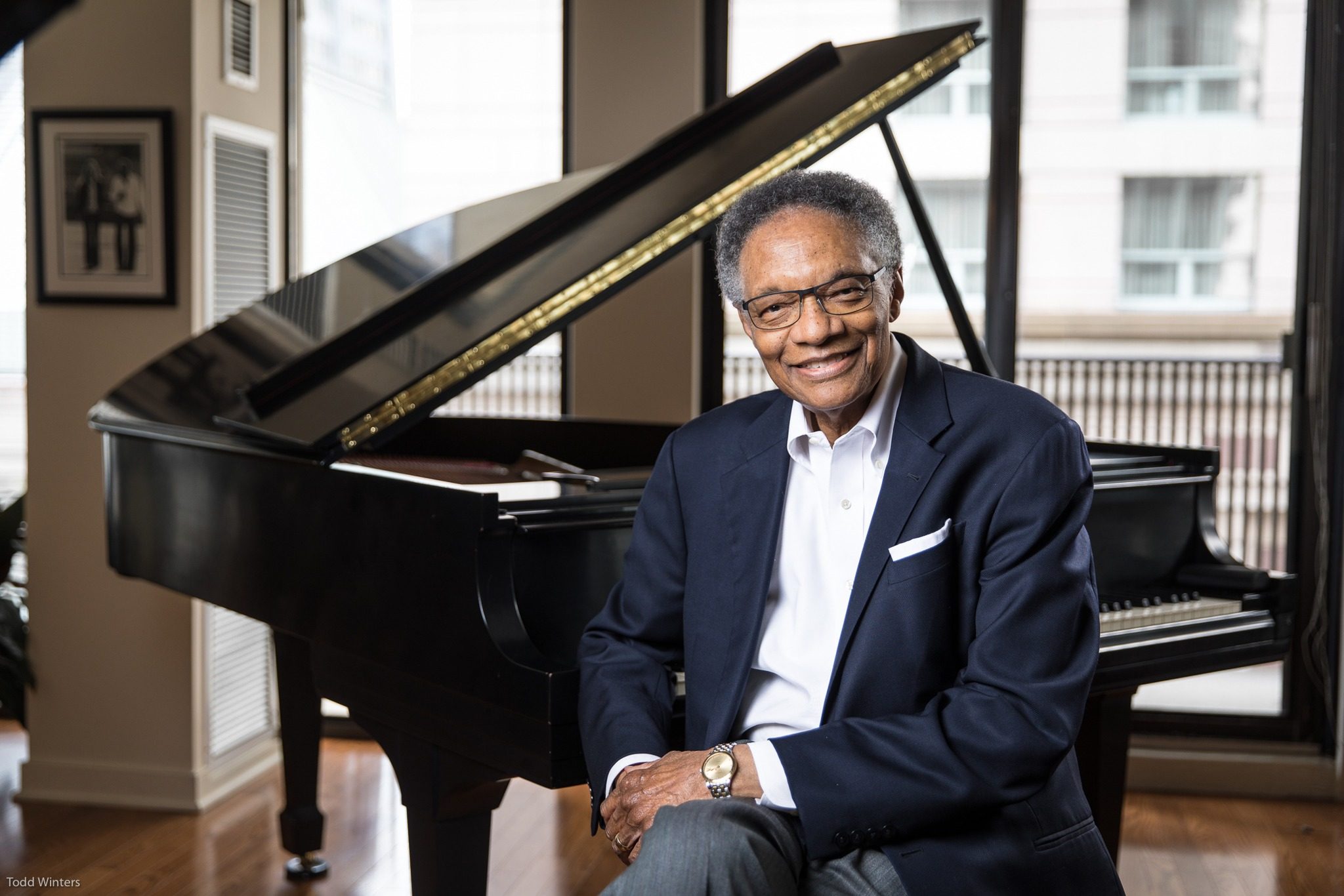 Facebook Twitter Copy URL
Copied
'Ramsey’s passion for music was truly fueled by the love and dedication of his fans across the globe,' says his wife Janet

MANILA, Philippines – Jazz musician Ramsey Lewis, most popularly known for hits “The In Crowd” and “Wade in the Water,” died Monday, September 12. He was 87.

His passing was announced by his wife Janet Lewis through a Facebook post. No cause of death was mentioned.

“Ramsey’s passion for music was truly fueled by the love and dedication of his fans across the globe. He loved touring and meeting music lovers from so many cultures and walks of life. It was our family’s great pleasure to share Ramsey in this special way with all those who admired his God-given talents,” Janet wrote.

Ramsey joined a college jazz group named The Clefs, which eventually evolved into the Ramsey Lewis Trio consisting of Ramsey, Eldee Young, and Redd Holt. They released their first album Ramsey Lewis and His Gentleman of Jazz in 1956. Their hits include “Wade in the Water,” “Hang on Sloopy,” and “The In Crowd,” which was inducted into the Grammy Hall of Fame.

The three-time Grammy winner also hosted jazz radio shows such as Legends of Jazz and the Ramsey Lewis Morning Show.

Ramsey was awarded with five honorary doctorate degrees and an NAACP Image Award for Outstanding Jazz Artist. In 2007, he received the National Endowment for the Arts Jazz Master Award. – Rappler.com