JOHNNY MANAHAN. The showbiz veteran moves to a new network. 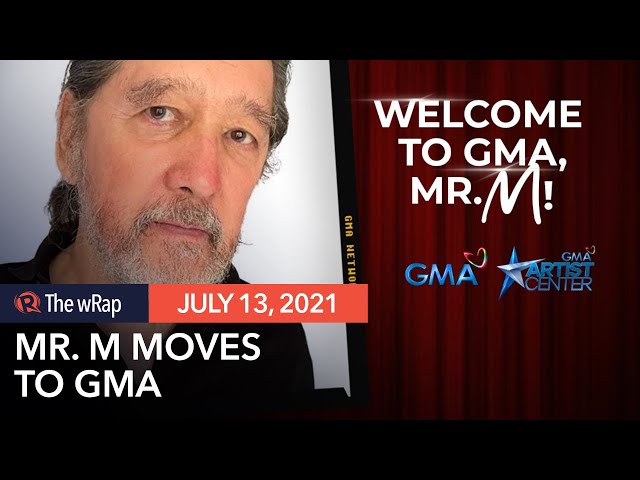 The announcement was made by GMA on Tuesday, July 13, with a post on social media.

The showbiz veteran, known in the industry as “Mr M,” was previously with ABS-CBN. He founded what would become the network’s talent management arm, Star Magic.

He went on to work with Brightlight Productions, directing noontime variety shows Lunch Out Loud and the now-defunct Sunday Noontime Live.

Manahan’s transfer to GMA comes a few weeks after top actress Bea Alonzo also made to the Kapuso network. – Rappler.com