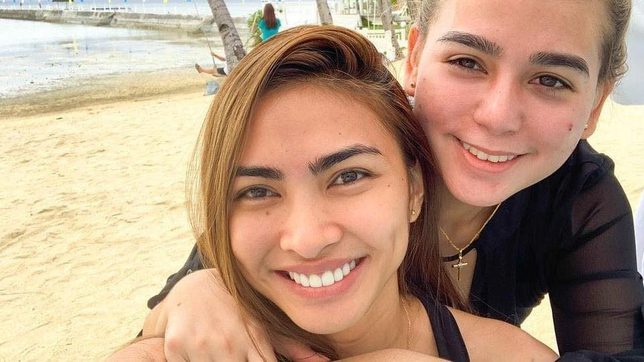 Facebook Twitter Copy URL
Copied
'Bea and I have parted ways. I am simply taking this step to move forward and go on with my life. Nothing more,' says Kate.

After weeks of speculation, Kate Jagdon has confirmed that she and Miss Universe Philippines 2021 Beatrice Luigi Gomez have ended their six-year relationship.

In an Instagram story on Tuesday, November 23, Jagdon began by saying that the “past few weeks have been the most difficult time of [her] personal life.” She added that it was a conscious decision to keep mum about the matter, but she has since decided to release a statement “before rumors and falsifications get out of hand.”

“Bea and I have parted ways. I am simply taking this step to move forward and go on with my life. Nothing more,” she wrote. Jagdon also expressed her gratitude for her family and friends who have been helping her in dealing with the breakup.

She continued, “We all go forward with love and respect and I wish Bea the best of luck in her journey. At the moment, please respect my privacy and this will be the last time I will address the issue.”

Breakup rumors between the two started circulating when eagle-eyed netizens noticed that both Jagdon and Gomez have deleted their pictures together on their respective Instagram accounts.

Before winning the crown for MUP 2021, Gomez has been vocal about her relationship with Jagdon. During the interview challenge, Gomez said that she does most of her hobbies with Jagdon, including adopting and caring for a cat. 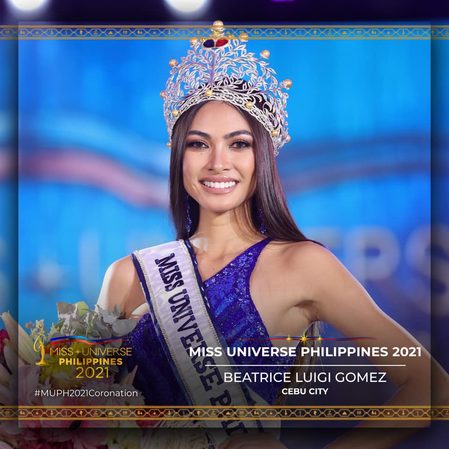 “I do most of these things with my girlfriend Kate. We’ve been together for six years, going seven in a few months,” she said then.

Gomez is set to fly to Israel to represent the Philippines in the Miss Universe 2021, which will happen on December 12. – Rappler.com