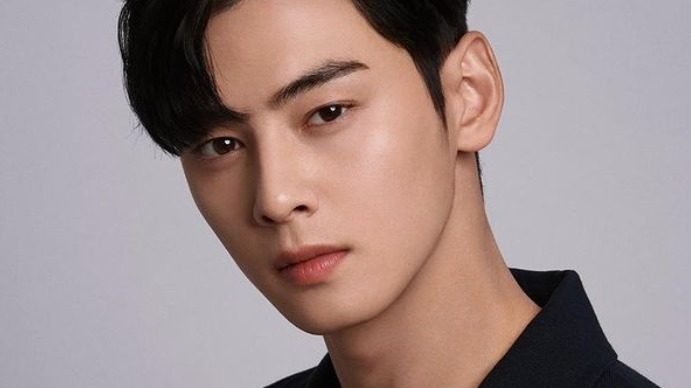 The telecommunications giant, in partnership with Viu Philippines, announced the exclusive virtual fan meet on social media on Wednesday, January 19. Only Smart subscribers will be eligible to attend the fan meet via the Giga Play app. A replay will be played at 8 pm on the same day.

The K-drama actor, singer, and model is a member of K-pop boy group Astro. He starred as Do Kyung-seok in K-drama ID: Gangnam Beauty and Lee Soo-ho in True Beauty. He also appeared in the 2014 film My Brilliant Life. He is set to star in the upcoming Island as Priest John.

Among other Korean stars that have participated in Smart’s virtual hangouts are Crash Landing On You stars and real-life couple Hyun Bin and Son Ye-jin in July 2021, as well as Itaewon Class star Park Seo-Joon in November. – Rappler.com