‘It was so painful’: LJ Reyes talks about breakup with Paolo Contis LJ REYES. The actress confirms that she is no longer in a relationship with actor Paolo Contis.

LJ Reyes confirmed that she has broken up with Paolo Contis, her boyfriend of six years.

The actress talked about their separation in an interview with Boy Abunda for The Interviewer. The 30-second clip released on Tuesday, August 30, was a teaser for Reyes’ full interview with Abunda, which will be released on Wednesday, September 1 at 6 pm.

“It was so difficult, it was so painful,” she said. 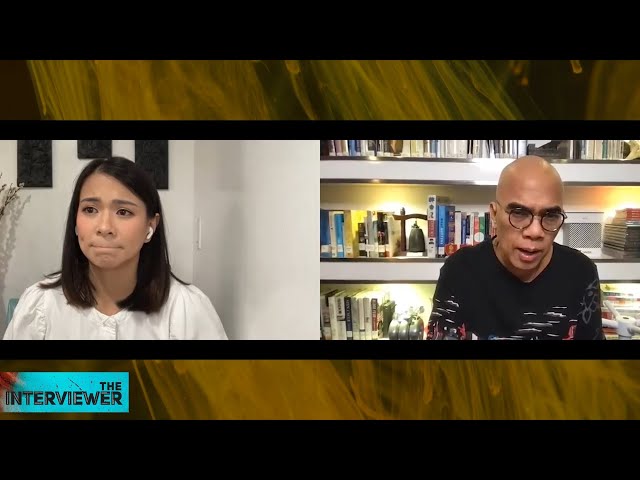 When asked who initiated the split, Reyes replied, “Matagal ko nang nararamdaman na parang nakahiwalay na siya sa amin.” (I’ve long felt that he was being distant from us.)

Break-up rumors started circulating on August 19 when fans noticed that Contis removed all of Reyes’ photos from his Instagram account and had stopped following anyone on the platform. At that time, Reyes was still following the actor on the platform and still had photos of them on her account.

Reyes has now unfollowed Contis and removed their photos from her profile.

Contis has yet to publicly address the breakup. But the actor’s manager Lolit Reyes said on August 23 that there was no third party involved in the separation.