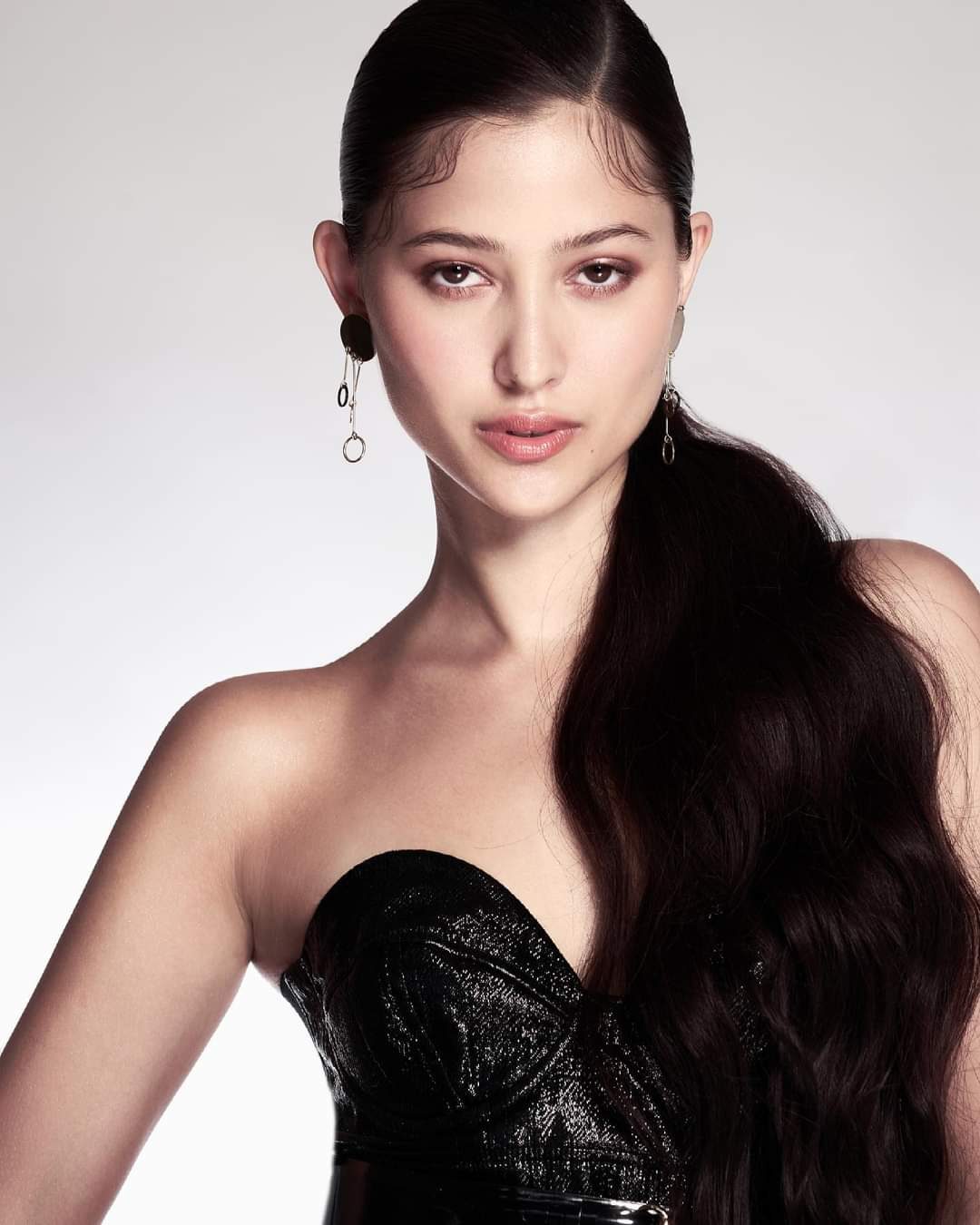 Asia’s Next Top Model winner Maureen Wroblewitz says she’s ready to take on the world of showbiz as one of Star Magic’s newest artists.

In an online press conference on Monday, June 21, Maureen said that she’s excited to start her career as an actress. “I showed it in Asia’s Next Top Model, I got to prove that I’m not just a pretty face and I have to do the same here,” she said.

The 22-year-old Filipino-German model added that while the acting and modelling industries are different, she knows the importance of being authentic in her work. “I really have to show that I love to do acting. I want to improve and hone my skills,” Maureen shared.

Describing herself as weird and awkward, Maureen admitted that she’d rather have a role that’s far from her personality. “I really like challenging roles… If there’s a role that’s close to my actual personality, I think I would have a hard time doing that.”

“I could even try doing ‘kontrabida’ roles, being the mean girl. I’m very open to that,” she said.

Maureen said that she hopes to work with Kathryn Bernardo and Liza Soberano if given the chance. She said that she’s also willing to be paired with boyfriend, singer JK Labajo, “if he decides to do acting again.”

Even if she’s now into acting, Maureen stressed that she’s “not closing any doors” to pageantry. “I did say that when I feel ready, I would consider it. Being in a pageant gives women such a great platform to speak up, to talk about what they believe in and their values,” she said.

When asked if she’s joining Miss Universe Philippines pageant this 2021, Maureen said she’s still “not so sure yet,” as she wants to be “really ready” if she decides to pursue pageantry.

Maureen rose to fame as the winner of Asia’s Next Top Model season 5. She is a host and model. – Rappler.com