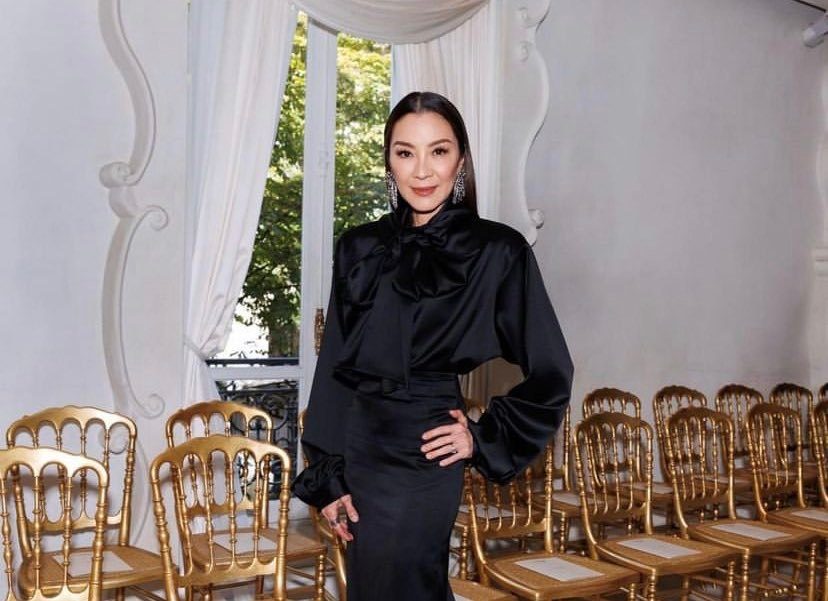 MANILA, Philippines – Coming off the success of Everything Everywhere All At Once, Michelle Yeoh has been named Icon of the Year by TIME Magazine.

The publication recognized Yeoh for her stellar roles in films of various genres, such as Tomorrow Never Dies, Crazy Rich Asians, Shang-Chi and the Legend of the Ten Rings – but noted that it was Yeoh’s performance as Evelyn Wang in Everything Everywhere All At Once that the public is discussing as Oscar-worthy.

In her interview with TIME, Yeoh talked about how special the win would be, considering that no Asian woman has won Best Actress in the Academy Awards.

The 60-year old Malaysian actress also opened up how she prepared for the talked-about character: “When you get an opportunity like this, you have to pour your heart and soul into it, because you don’t know when the next chance is,” she said. “I think that is my biggest fear: please don’t let this be the one and only.”

Yeon also highlighted how Asian actors are often given stereotypical roles in Hollywood projects. “It shouldn’t be about my race, but it has been a battle. At least, let me try,” she added.

The actress also took to social media to celebrate the milestone. “I am blessed. Thank you TIME,” she said in an Instagram post.

Yeoh started her acting career in the mid-’80s with Hong Kong action films. Her future projects include The Witcher: A Blood Origin and A Haunting in Venice. – Rappler.com