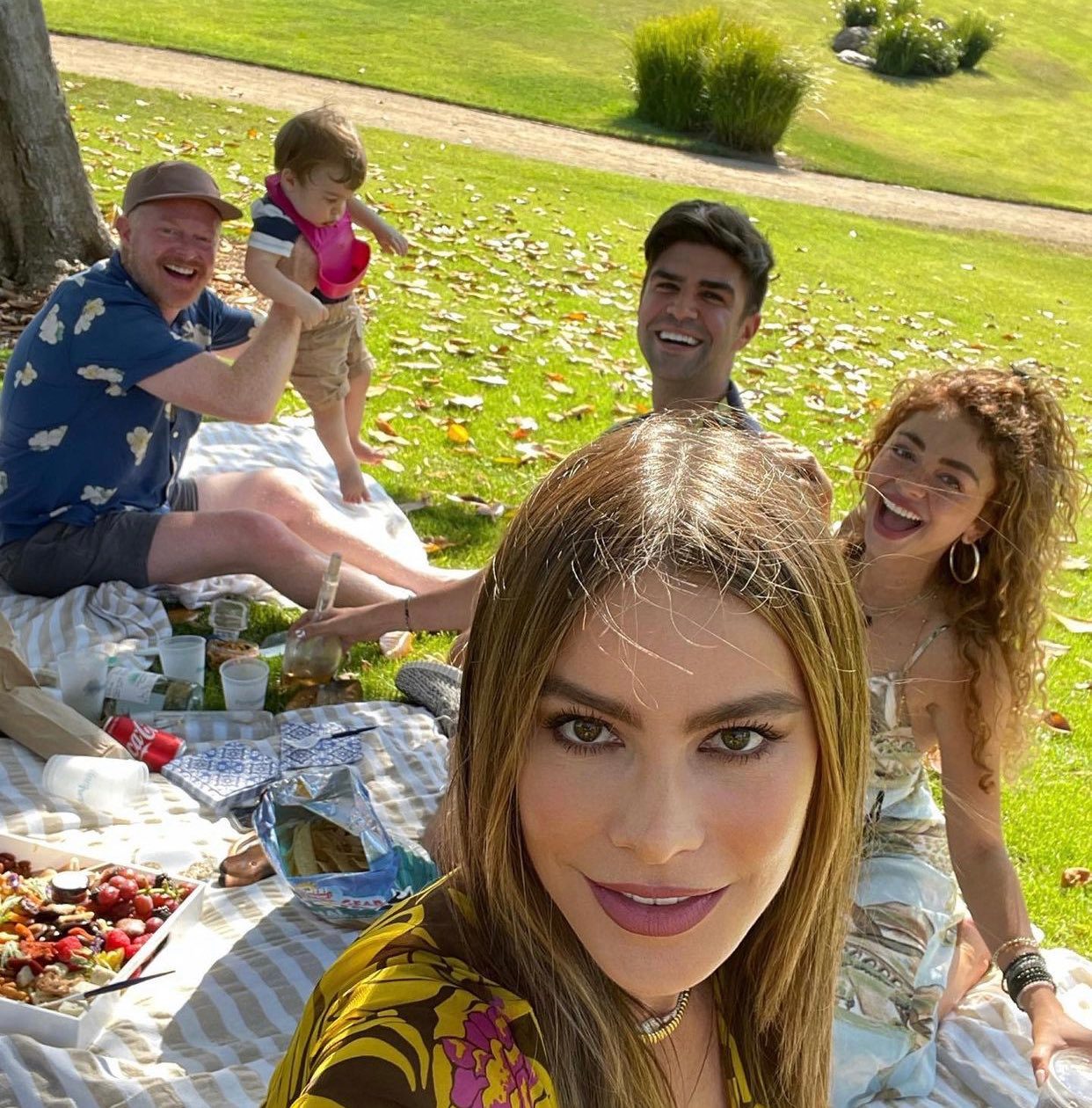 Fans are delighted to see the cast mates of Modern Family together again.

On Sunday, June 20, Sofia Vergara shared photos of her picnic reunion with Sarah Hyland and Jesse Tyler Ferguson. “Park day picnic! I love you guys! Missed you so much,” she wrote in the caption.

Ferguson also uploaded several pictures on his Instagram, including cheese platters they prepared for the picnic. “Guess which one Sofia Vergara brought. We laughed for about an hour about how tiny mine is,” he wrote.

Hyland photos on her Instagram. “Picnic days with the fam.”

Ariel Winter, who played Alex Dunphy in the sitcom, commented on Hyland’s post about missing the get-together. Fans of the series also expressed how happy they were over the mini-reunion in the cast’s Instagram posts.

The Emmy-award winning mockumentary, produced by Christopher Lloyd and Steven Levitan, was praised as “groundbreaking” and “fresh.”