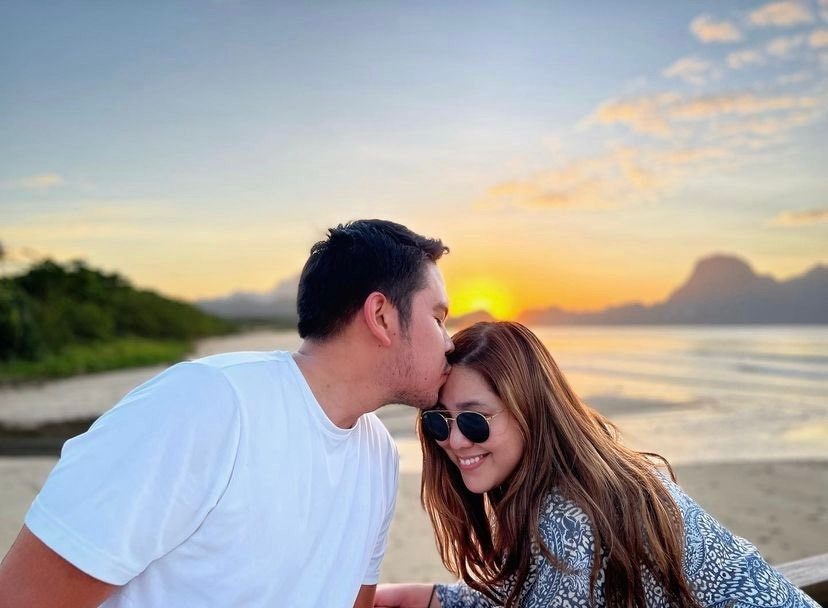 Facebook Twitter Copy URL
Copied
'Our love and respect for each other remains,' the singers say in a joint statement

The ex-couple made the announcement in a joint statement posted on Jason’s Instagram on Tuesday, May 31.

“It is with a heavy heart that after three years of marriage, we announce that we are parting ways. Our love and respect for each other remains,” they said. “We request for privacy during this difficult time.”

In the caption of the post, Jason admitted that he had been “unfaithful” to Moira during their marriage.

“Though my love for her has always been genuine, a few months ago, I confessed to Moira that I have been unfaithful to her during our marriage. I believe that she deserved to know the truth rather than continue down a ‘peaceful’ but dishonest path. I take full responsibility and I’m doing my best to be better,” he said.

“From the bottom of my heart, I’m sorry for everyone I hurt. Especially Moi,” he added.

In April, the pair were rumored to have broken up when followers noticed that Moira deleted all photos of Jason from her Instagram account.

At the time however, Moira seemed to shut down the rumors by tagging Jason in an Instagram post. – Rappler.com