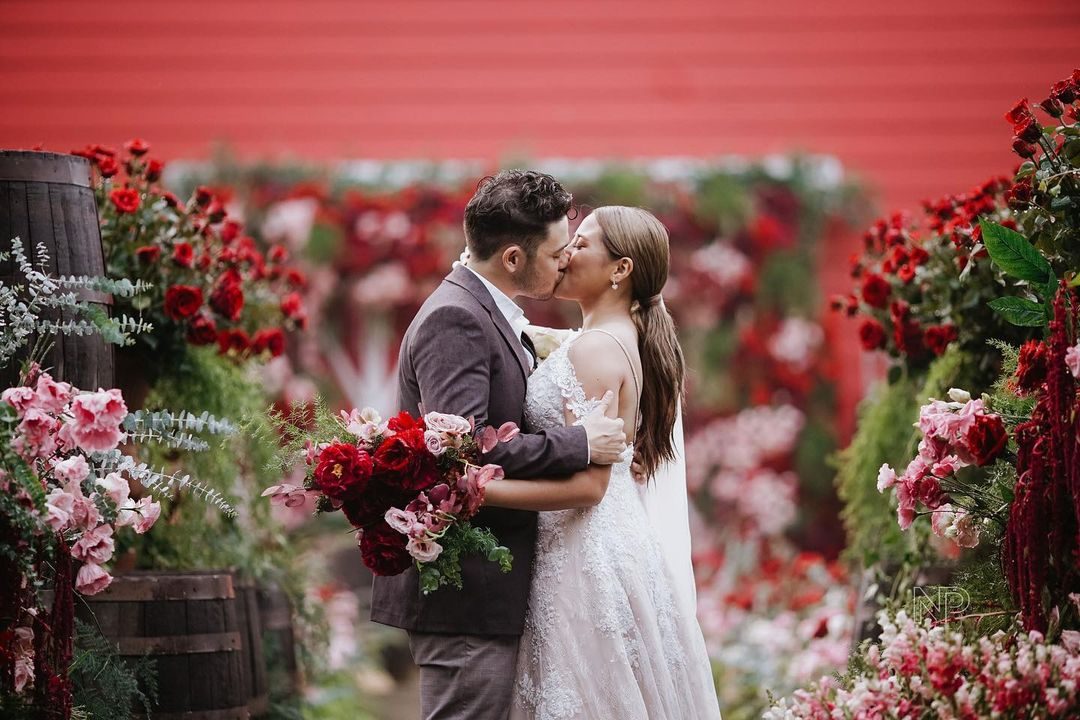 MANILA, Philippines – Morissette Amon has been secretly married to Dave Lamar for months now, and the singer finally revealed the news on January 28, posting their wedding video on YouTube.

The 15-minute “wedding film” includes footage from the couple’s wedding, as well as snippets of them writing an original song – which they also perform in the video.

“We are so happy to finally officially announce that WE ARE MARRIED! it was so hard trying to keep this a secret for the past several months, but we’re finally Free!” she wrote in the caption to the video.

“What a ride it’s been, Dave Lamar!!!! To the stars and the Moon, I love you my Husband! thank you for being my True North through it all, holding my hand as we journey through this life together. And I can’t wait to keeping going Up and Away and experience it all with you!” she said. 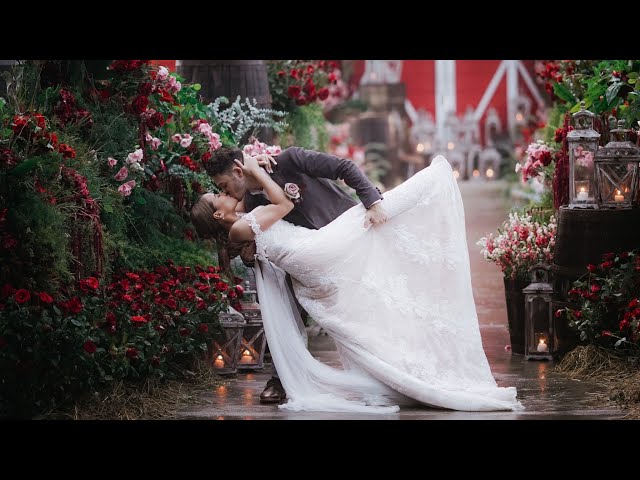 She also introduced her and Dave’s new project, a collaborative four-song EP they are releasing under the artist name From the Sea. The songs they performed in the wedding video are all part of the EP.

Morissette and Dave got engaged in 2020. The two have been friends for a decade, and both appeared on the first season of The Voice Philippines. – Rappler.com