No charges for YouTuber Jake Paul in 2020 Arizona looting YouTuber Jake Paul will not be charged in connection with a looting spree in Arizona last year, authorities said on Thursday, August 12.

Paul, 24, known for his viral YouTube pranks, was being investigated after he filmed looting at a shopping mall in Scottsdale, Arizona in May 2020 at the height of nationwide protests by Black Lives Matter supporters. 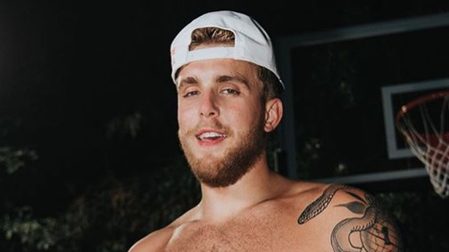 “Based upon the investigation and evidence available at this time, the United States Attorney’s Office for the District of Arizona is not pursuing federal charges against Jake Paul for his conduct,” the US Attorney’s office in Arizona said in a statement.

Misdemeanor charges against Paul had already been dismissed.

The FBI said in August last year that it was investigating allegations of criminal acts at the Scottsdale Fashion Square that took place around nationwide street demonstrations in May last year over the killing of unarmed Black man George Floyd in Minneapolis. FBI agents also raided Paul’s mansion outside Los Angeles.

Police said at the time that Paul took part in the unrest.

Paul, who has some 20 million YouTube subscribers, at the time denied that he or anyone with him took part in looting or vandalism, saying he was merely documenting what happened. – Rappler.com