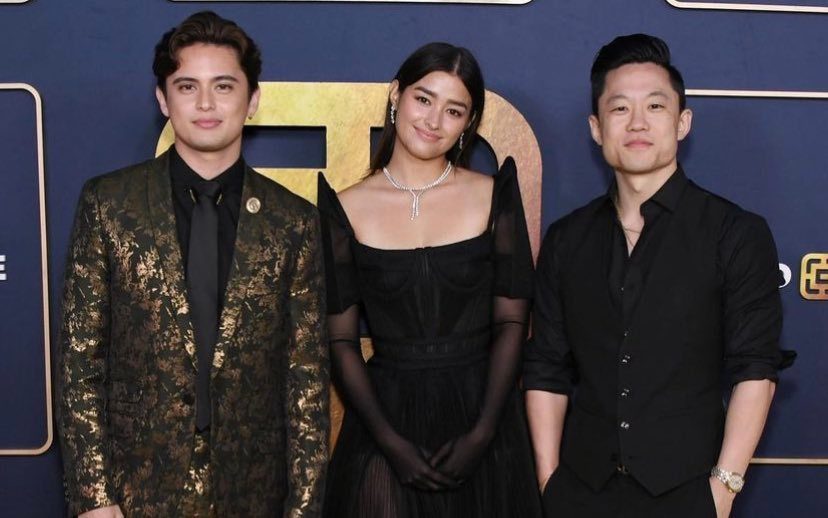 Soberano is seen wearing black modern Filipiniana while Reid donned a gold-accented suit. In photos posted by the actress on her Instagram, the two were seen posing with Jeffrey Oh, the CEO of Reid’s music label, Careless.

Soberano said that she was “honored” to attend the event. “Met some lovely people and was inspired by great stories of success and perseverance,” she added.

Before the gala, Soberano and Reid were spotted in several events around the US, leading fans to speculate that the two are gearing up for a possible collaboration. Both have yet to share news on any project. – Rappler.com