With the theme Philippine History, the event made waves online not only for its sophisticated and glamorous ensembles, but also because some looks made powerful socio-political statements.

Social media personality AC Soriano, for example, put a spotlight on the infamous “Tallano gold” myth with his ensemble, while drag queen Eva Le Queen’s all-black gown and headpiece with the ABS-CBN logo was an ode to the network’s shutdown.

Here are some of the personalities who attended the UnkabogaBALL party in Cebu:

Vice Ganda hosted the first UnkabogaBALL acquaintance party in January, saying that he wanted it to be an avenue for queer people to connect with each other. 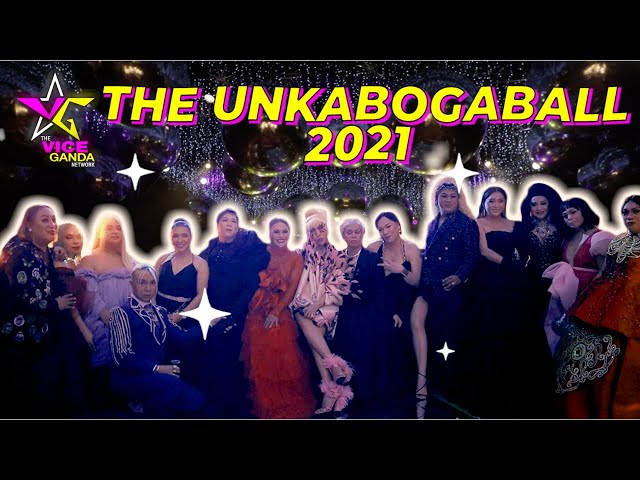