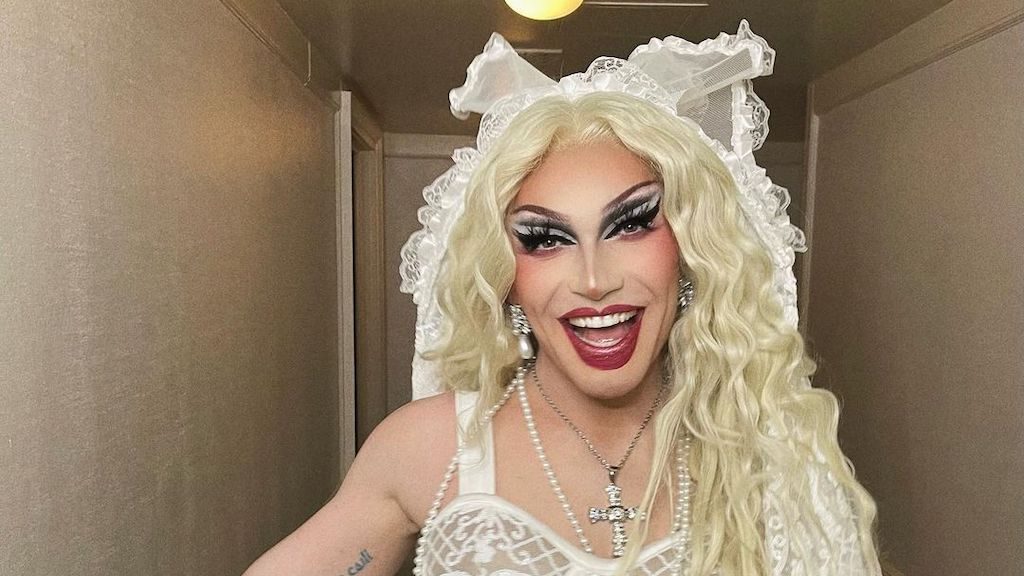 IN TOWN. Rosé is holding a meet and greet in Taguig.

MANILA, Philippines – RuPaul’s Drag Race star Rosé is saying mabuheeeey to her Filipino fans at a free meet and greet on January 11 at The Amphitheater in Bonifacio High Street, Taguig City.

Rosé has been in the Philippines since at least January 3, when he posted a photo out of drag with what looked like a beach resort room in the background.

Rosé is known for being a contestant on RuPaul’s Drag Race season 13, finishing in the top four. She is also part of the pop group Stephanie’s Child, along with fellow drag queens Jan Sport and Lagoona Bloo. The trio has appeared on The Voice and auditioned for America’s Got Talent, where they famously told off judge Simon Cowell onstage. – Rappler.com