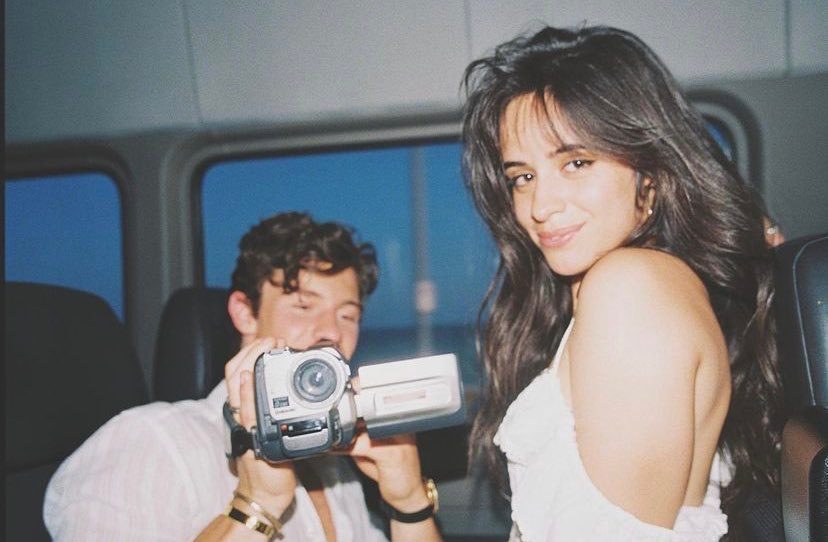 SPLIT. Camila Cabelo and Shawn Mendes are no longer a couple.

Facebook Twitter Copy URL
Copied
The two tell their fans, 'We’ve decided to end our romantic relationship but our love for one another as humans is stronger than ever' 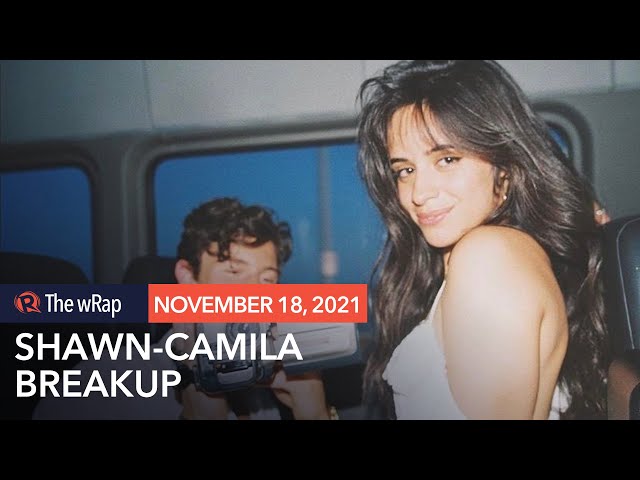 Shawn Mendes and Camila Cabello have parted ways after more than two years of dating.

In a joint statement posted on their respective Instagram accounts on Thursday, November 18, the singers announced that they’ve broken up but will “continue to be best friends.”

The matching statement, signed “Camila and Shawn,” read, “Hey guys, we’ve decided to end our romantic relationship but our love for one another as humans is stronger than ever.”

“We started our relationship as best friends and will continue to be best friends. We so appreciate your support from the beginning and moving forward,” they said.

The announcement comes as a surprise to fans as the two were just spotted celebrating Halloween together in early November.

Shawn and Camila have been good friends since 2014, but only officially confirmed their relationship in September 2019. Since then, the pair had been notorious for being vocal about their love for each other.

In 2015, Shawn and Camila first collaborated for the song “I Know What You Did Last Summer.” In 2019, they released the hit single “Señorita.” – Rappler.com