SONG JOONG-KI. The actor is confirmed to be dating someone new.

MANILA, Philippines – Song Joong-ki has found a new love – or so it seems.

The actor’s agency High Zium studio confirmed in a statement on December 26 that he is in a new relationship. 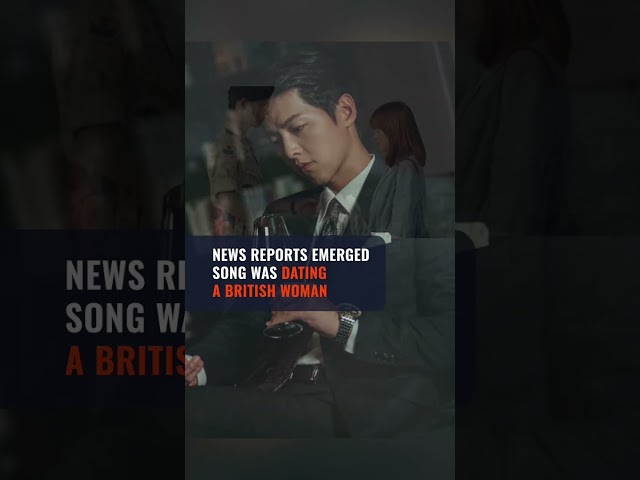 “Actor Song Joong Ki is currently seeing a woman with positive feelings. We hope that you will look warmly upon their relationship,” the agency said in a statement published on Soompi.

“We ask for your understanding in regards to the fact that we cannot confirm any information aside from the fact that they are dating, and we would be grateful if you refrained from publishing any speculative or unconfirmed reports,” they said.

The statement came after news reports emerged that Song was dating a non-showbiz British woman. However, the statement did not state whether or not she was indeed Song’s girlfriend.

Song, who starred in the recently concluded series Reborn Rich, was previously married to his Descendants of the Sun co-star Song Hye-kyo. They filed for divorce in 2019 after nearly two years of marriage.

In October, Song was rumored to be dating Space Sweepers co-star Kim Tae-ri, though both actors’ agencies denied the rumors, calling them “completely false.” – Rappler.com