MANILA, Philippines – The stars of the hit Thai boys’ love series KinnPorsche are bringing their world tour to Manila!

Concert promoters PULP Live World and Live Nation Philippines announced on Wednesday, August 31, that the Manila show for KinnPorsche The Series World Tour 2022 is happening on October 22 at the Mall of Asia Arena.

Prices range from P1,500 to P7,000, and can be purchased via the SM Tickets website and outlets starting September 12 for the Live Nation Philippines pre-sale and September 13 for the general sale.

Aside from Manila, the series world tour is also making stops at Singapore, Seoul, Ho Chi Minh City, and Taipei.

KinnPorsche, which premiered in April, stars Mile Phakphum Romsaithong as Kinn and Apo Nattawin Wattanagitiphat as Porsche. It follows the story of a son of a mafia boss who falls in love with his newly-hired bodyguard. 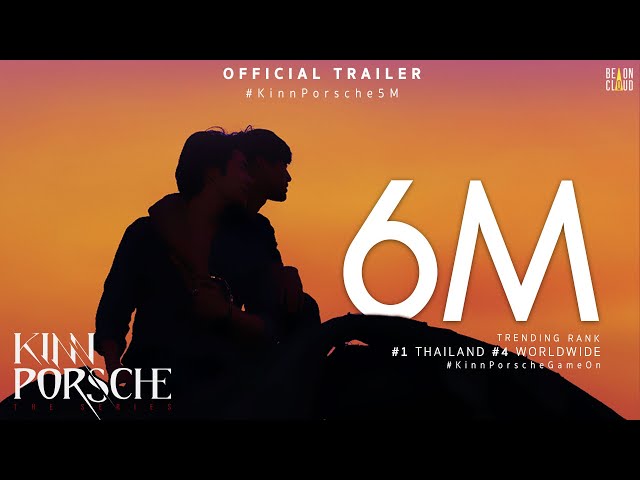