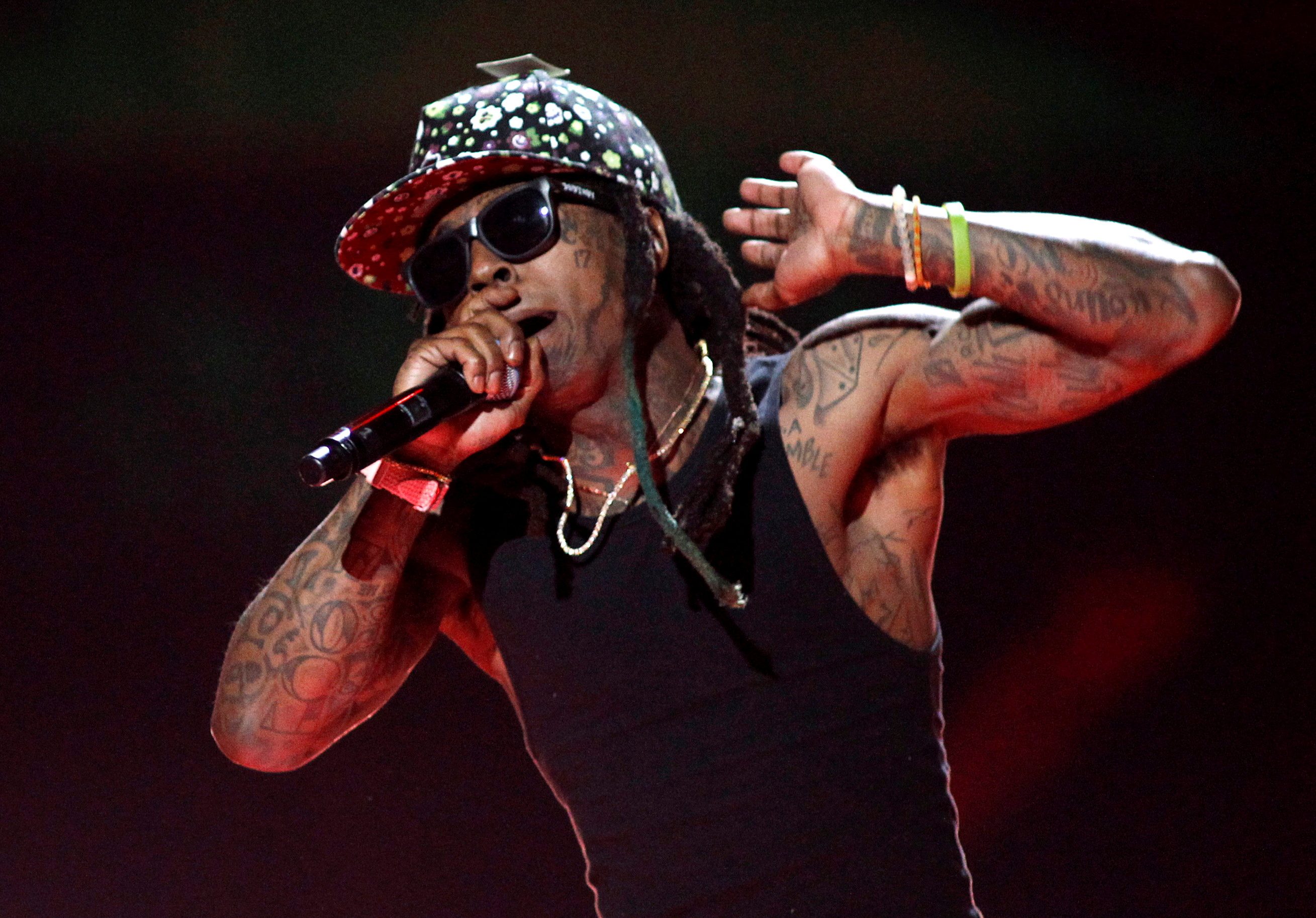 Rappers Lil Wayne and Kodak Black were among the beneficiaries of Donald Trump’s wave of pardons in his last day in office on Wednesday, January 20, befitting a president who made his name in New York’s tabloids and on reality TV.

Carter, whose 2016 single “No Problem” won the Best Rap Performance Grammy, pleaded guilty last month to illegally possessing a loaded, gold-plated handgun when his chartered jet landed in Miami in December 2019. He faced a sentence of up to 10 years in prison.

Black, 23, who was born Bill Kahan Kapri, is in federal prison for making a false statement to buy a firearm, and released the album Bill Israel from behind bars.

Black pleaded guilty in August 2019, and three months later was sentenced to three years and 10 months in prison. He was seeking compassionate release and his commutation was supported by religious leaders, other rappers and athletes.

Despite speculation, the list did not include the subject of the Netflix series Tiger King, Joe Exotic, who is serving a 22-year prison sentence for plotting to kill a rival and animal cruelty.

Most presidents have issued pardons late in their terms. Usually processed through the Office of the Pardon Attorney, they are intended to address cases in which the punishment is outsized compared to the crime.

Trump, who delivered his first pardon in August 2017, his first year in office, had issued 70 in total before Wednesday, many of which have been given to people who are friendly with his administration.

Trump has gotten involved with criminal justice cases affecting celebrities in other ways as well.

In 2019, Trump sought to intervene when A$AP Rocky was detained in Sweden after a brawl in downtown Stockholm. The rapper, whose legal name is Rakim Mayers, and two members of his entourage were charged with assault causing bodily harm.

Mayers said he had acted in self-defense after his bodyguard was attacked and was released from custody in August. – Rappler.com