Spotlight: Who is JaMill? JAMILL. Jayzam Manabat and Camille Trinidad were among the top Youtubers in the Philippines.

Popular Youtube tandem and real-life couple Jayzam Manabat and Camille Trinidad shocked followers when they announced on Thursday, August 19 that they had deleted their channel, which had more than 12 million subscribers.

In a tweet, Camille explained that they decided to focus more on their relationship.

Their move came days after the Bureau of Internal Revenue first announced that it would be going after social media influencers and content creators who weren’t paying proper taxes.

Here’s what we know about the couple, who were once among the country’s top YouTubers:

Jayzam and Camille, known collectively as JaMill, were among the most popular Filipino vloggers on YouTube. In 2020, they were ranked fourth among the top content creators on the platform.

In a Toni Talks interview with Toni Gonzaga, the couple revealed that they met through Facebook after Jayzam became a fan of Camille’s covers. He would often like and comment on her posts, which eventually led to them talking and becoming friends. 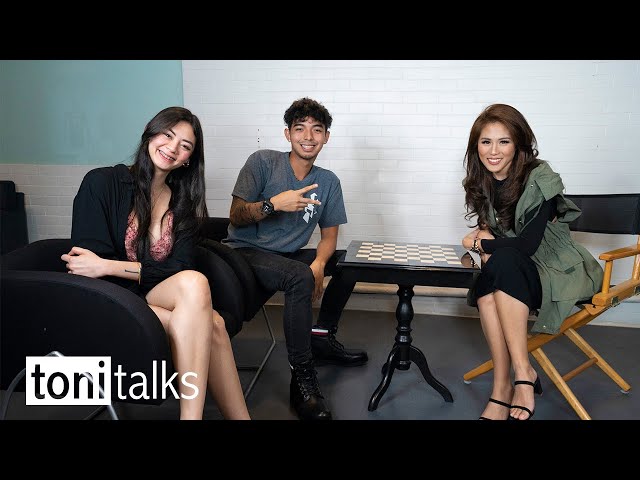 They first met in person in November 2016. Jayzam courted Camille for a couple of months and they became official on January 30, 2017. At that time, they were in a long-distance relationship because Jayzam lived in Rizal while Camille was from Nueva Ecija.

JaMill launched their channel in 2017. In a Magandang Buhay interview, the couple said they started the vlog to document their daily life.

(When we met, we already liked making videos. So we decided to give Youtube a try so we can document our everyday lives. So that when we got older, we could have something to watch.)

Aside from their day-to-day vlogs, the tandem also gained fame from their video pranks. These prank videos were some of their most watched and viral content. Jayzam told Inquirer.net that it wasn’t easy adjusting to their newfound fame.

“Sa amin, overwhelming ang nangyari kasi isang tulog ko, paggising namin, sikat na kami,” he said. (What happened with us was overwhelming because we just went to bed, and then when we woke up, we’re famous.)

The couple also received backlash and hate comments online. Camille admitted in their Toni Talks episode that during their first years in vlogging, she cried and lost sleep over hate comments. Jayzam also said that some users went as far as sending them death threats.

They eventually said that while their pranks were harmless, they recognized that they needed to be better examples for their subscribers, who are mostly teens.

Since they’ve been vlogging for more than three years already, JaMill said that they learned to ignore the hate and just focus on their subscribers, whom they call “Mandirigma.”

According to social media analytics Social Blade, the JaMill channel, at the time of its deletion, had 12.5 million followers. It had a total of 1.3 billion views spread across a total of 567 videos.

In December 2019, the couple moved into their own home, which was featured several times in their now-deleted channel. In a February 2020 post, the couple expressed amazement over how they’d managed to make their dreams come true. The post featured Jayzam and Camille posing in front of their new home and two vehicles.

(I’m speechless because our dreams are now coming true. I know more challenges will come our way but here we are, still standing strong.)

JaMill said their channel also paved the way for more opportunities. They have a merchandise shop where they sell “Mandirigma” shirts. In July 2021, they opened a milk tea shop.

(We’re shocked. But it’s just nice that as Youtuber, our job is to entertain other people. It’s not tiring to work, at all.) 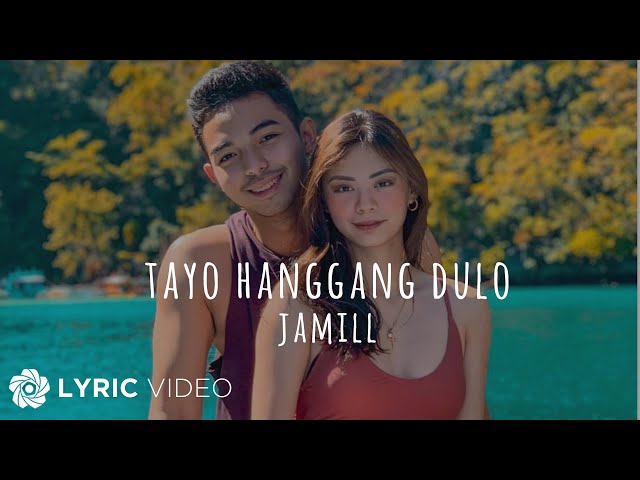 While the couple has faced several controversies throughout their vlogging career, the biggest was when Jayzam was accused of cheating.

In the episode, Camille called out their alleged behavior towards someone who’s already in a relationship. She said that Jayzam already confessed to her about what happened.

(This problem was really caused by me, and I’m facing it as a man. Camille is really the victim here.)

While some online users assumed the couple would break up following the cheating scandal, Camille said she chose to forgive Jayzam. Jayzam promised to earn Camille’s trust back.

In a press release, the couple said that their single “Tayo Hanggang Sa Dulo” released just three months after the issue, was meant to mirror the couple’s sacrifices as they became more committed to each other.

Neither Jayzam nor Camille have addressed speculation following the deletion of their YouTube channel. They are, however, still active on other social media platforms like TikTok and Instagram.

Both Jayzam and Camille are managed by PPL Entertainment, Inc.– Rappler.com