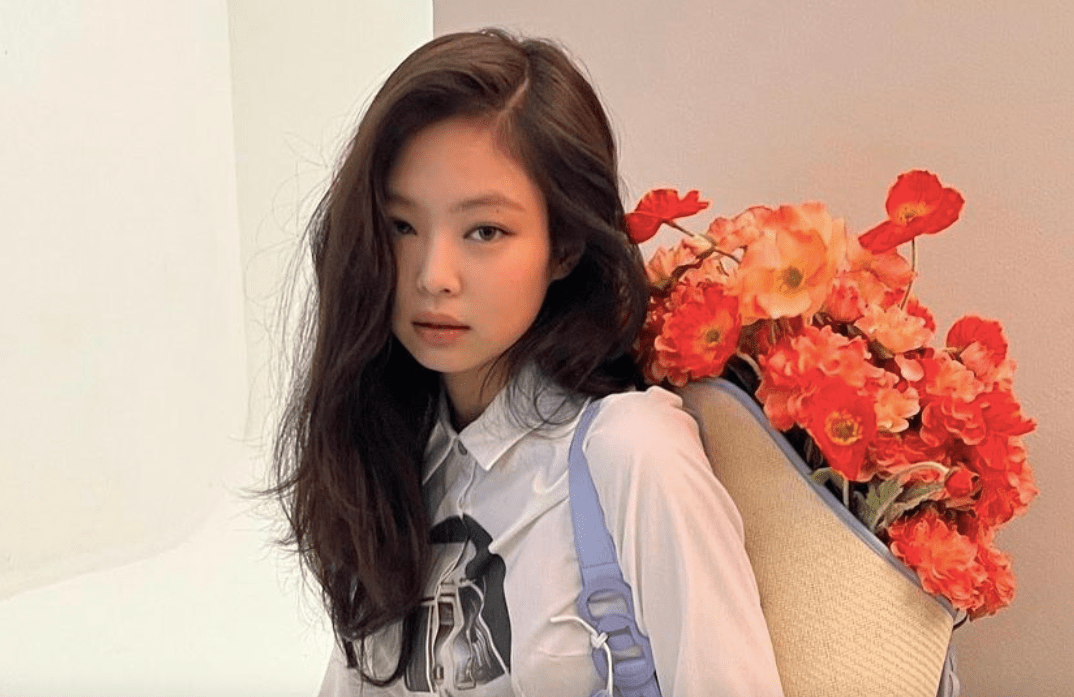 MANILA, Philippines – YG Entertainment announced on Monday, October 3, that they are now taking action to sue those responsible for distributing personal images of BLACKPINK member Jennie.

“We have officially requested the police to investigate who first circulated BLACKPINK Jennie’s personal photos,” the agency said, according to a report by Korea JoongAng Daily.

The label shared that they’ve been consistently monitoring the matter and collecting information before filing a lawsuit in September, and have initially refrained from making an official statement about the situation in order to “minimize any further damage.”

“However, there have been indiscriminate rumors, criticisms, personal attacks, sexual harassment, and violations of personal life sparked by those private photographs. We are now announcing that we will take legal action and correct the situation,” YG Entertainment declared.

The agency further emphasized that they take strong legal action against online posts that “damage [their] artists’ character or reputation,” adding that they have already sued those who made malicious posts, and repeatedly upload unconfirmed claims.

“We will also take all possible legal actions against any additional damages caused without any leniency. The photos [of Jennie] distributed online were made public illegally, without Jennie’s consent. Sharing those images is an act of secondary victimization and can be subject to legal penalty,” they concluded their statement.

The agency did not specify which photos they are referring to, but Jennie has been embroiled in dating rumors with BTS member V in recent months. In May, photos of the two K-pop idols allegedly spending a vacation on Jeju Island circulated online, with more alleged photos featuring the two continuing to spread the following months.

YG Entertainment has initially responded to the dating rumors, saying that they have “nothing to say” regarding the matter. – Rappler.com