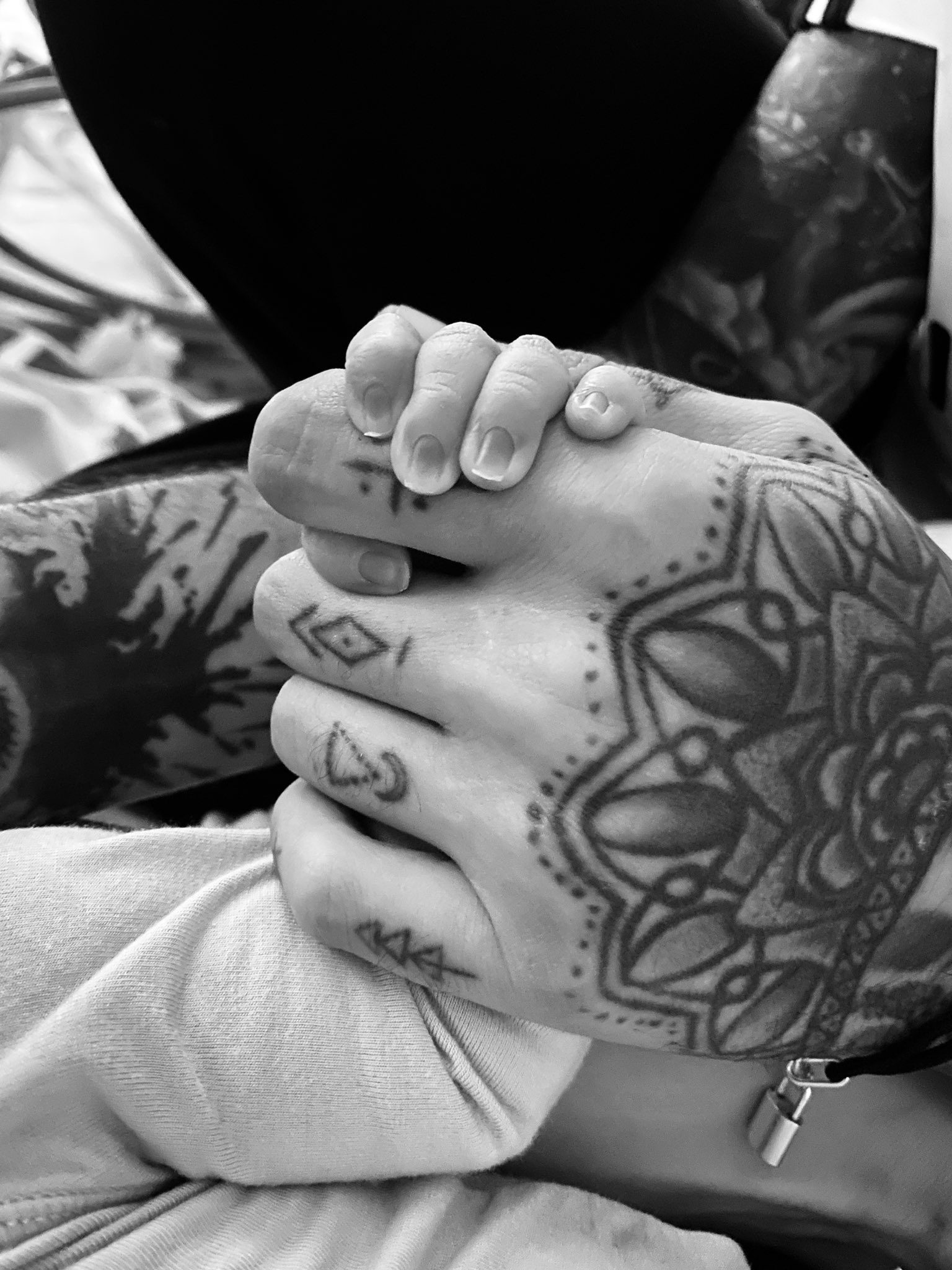 Former One Direction member Zayn Malik and model Gigi Hadid announced on Thursday, September 24, the arrival of their first child together.

Zayn shared on Twitter a black and white photo of their “healthy and beautiful” baby girl grasping his hand.

“To try put into words how I am feeling right now would be an impossible task. The love I feel for this tiny human is beyond my understanding,” He wrote.

“Grateful to know her, proud to call her mine, & thankful for the life we will have together,” he added.

They split in March 2018, rekindled their relationship again soon after, and broke it off in January 2019 before finally reuniting in late 2019. – Rappler.com