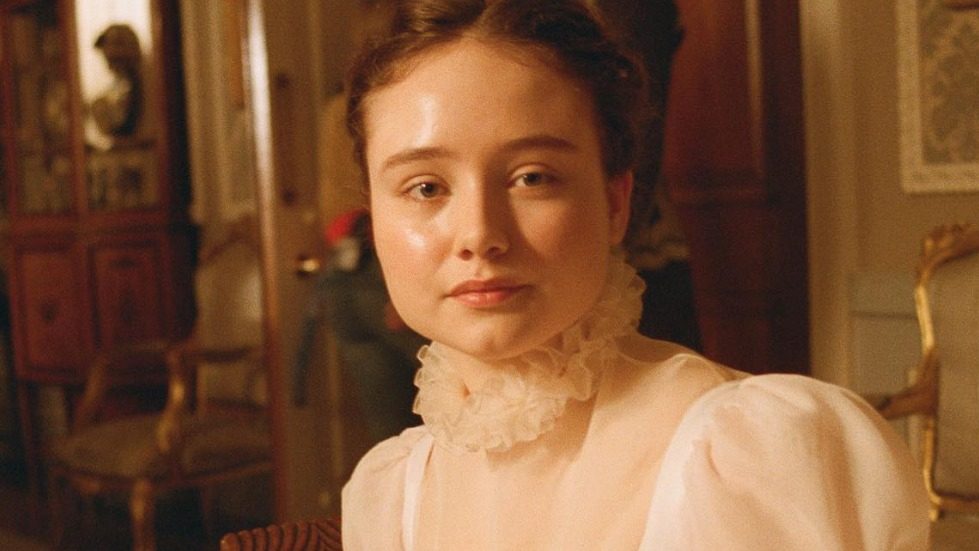 MANILA, Philippines – Ruby Stokes, the actress behind Bridgerton character Francesca Bridgerton, is departing from the Netflix period drama series and will be replaced by Hannah Dodd from Anatomy of a Scandal.

According to Deadline, Francesca – who will now be played by Dodd – will be more present in the upcoming third season, after Stokes only appeared in a few episodes in season one and two. It was reported that Stokes left her recurring guest star role in Bridgerton to fulfill a lead role as Lucy Carlyle in Netflix’s upcoming Lockwood & Co series, which is an adaptation of Jonathan Stroud’s young adult supernatural thriller books.

The Shonda Rhimes-produced series described Francesca Bridgerton, the second youngest daughter of the family, as the “mysterious” sibling amongst her chatty, extroverted family members.

“Despite her reserved nature, she goes along to get along when it comes to society affairs, fortified with a dry wit and pragmatism that confound the fickle ton yet seem to draw attention when she least desires it,” Bridgerton added.

Dodd is a British actress and model whose most recent role was in David E. Kelly’s Netflix 2022 anthology series, Anatomy of a Scandal. Dodd played the younger version of lead star Sienna Miller as Young Sophie. She has also starred in Find Me in Paris, Harlots, Flowers In The Attic: The Origin, and just recently finished filming for the upcoming Enola Holmes sequel.

Casting for season three is currently underway, as production is expected to resume mid-2022 in London. Jess Brownell will be directing, as well as executive producing with Shonda Rhimes, Betsy Beers, creator Van Dusen, and Tom Verica.

If the series will follow the books by Julia Quinn, Francesca will play a bigger center role in the sixth season if based on the sixth book, When He Was Wicked.

Francesca Bridgerton, the second youngest daughter in the Bridgerton family, is expected to take center stage in a potential sixth season of Bridgerton based on the sixth book in Quinn’s series, When He Was Wicked.

Netflix confirmed a season three and four for Bridgerton in April 2021. Bridgerton is a romantic, cheeky series set during the Regency Period in London that follows Daphne Bridgerton (Phoebe Dynevor) and her family as she makes her high-society debut in the competitive marriage market. The series is based on Julia Quinn’s novel, The Duke and I. – Rappler.com