WATCH: Alexander Skarsgard as Tarzan in first ‘The Legend of Tarzan’ trailer 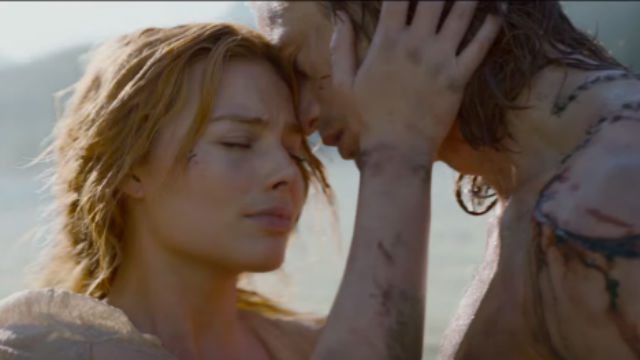 MANILA, Philippines – Tarzan may have left the jungle, but based on the first The Legend of Tarzan trailer, it looks like the jungle never left him.

The live-action movie follows Tarzan (Alexander Skarsgard) years after he left the jungle to live a normal life as John Clayton III. He is, of course, married to Jane (Margot Robbie).

Tarzan is then invited back to the jungle to serve as trade emissary of Parliament, not knowing that he’s playing a part in a murderous ploy.

The movie won’t be all stuffy suits and perfectly combed hair though. In the high-action trailer above, we get scenes of Tarzan swinging through trees, Jane trekking through rocky mountains with the film’s villains, and battles with apes and tribespeople alike. Before the trailer was released, USA Today released the first photos of the movie were on December 9.

The Legend of Tarzan is directed by David Yates, who is also directing the upcoming Harry Potter movie, Fantastic Beasts and Where to Find Them.

Will you be seeing The Legend of Tarzan in theaters in 2016? Tell us in the comments! – Rappler.com