Facebook Twitter Copy URL
Copied
'For once, there is a glimmer of depth and relevant humanity to all the gloss and indulgence,' writes Oggs Cruz

The money scene of Anthony and Joe Russo’s Captain America: Civil War happens right in the middle of the film.

By then, the Avengers are divided between two opposing camps, with one headed by headstrong Steve Rogers (Chris Evans) whose fealty to best bud Bucky (Sebastian Stan) trumps almost everything else. (READ: ‘Captain America’ bromance: Chris Evans, Anthony Mackie on Cap’s ‘greatest love’)

The other is lorded by Tony Stark (Robert Downey, Jr.), whose guilt over the death and destruction his team of superheroes sort of caused in the climactic battle of Joss Whedon’s Avengers: Age of Ultron (2015), has led him to grant the government supervisory powers over his and his comrades’ superpowers. (READ: ‘Captain America: Civil War’: 15 awesome fun facts)

It’s an exhilarating battle scene, probably everything everybody wanted out of a clash between allies whose bond we’ve seen form over the course of a few years and several big-budgeted blockbusters.

It has astounding action. It has overlapping drama. It has witty one-liners sprinkled in between kicks, punches and the occasional explosions. It even has a pubescent nerd-slash-superhero quoting scenes from movies only true geeks like him will appreciate. If only for that very clear counterpoint of disparate elements, Civil War is worth all the money and the bated excitement. (READ: Movie reviews: What critics think of ‘Captain America: Civil War’)

While it certainly doesn’t feel like it, there is a certain hazard in structuring Civil War the way it is structured.

By placing its biggest spectacle right smack in the middle, it risks climaxing too early to the point of making everything that happens after its biggest scene underwhelming. In a way, everything that happens right after the epic battle sequence is lesser in scope and magnitude. However, they more than make up with emotional resonance and moral drama. The film valiantly skirts away from the usual movement of superhero flicks to one-up itself after every scene. These usually culminate in a bombastic finale where cities are totaled, bad guys are cleverly defeated, and all the good guys return to their normal and goofy selves.

Instead, Civil War does what no other Marvel movie has attempted to do, which is to favor a more somber and introspective finish.

Its genius lies in the fact that for once it is felt that the seemingly perfect protagonists that have been churned out by Hollywood have moral, psychological and spiritual imperfections that have narrative repercussions.

For once, the multibillion-dollar fictional universe that needed so many films to create had a justification than just to placate the growing clamor of nostalgic comic book aficionados. For once, there is a glimmer of depth and relevant humanity to all the gloss and indulgence. Let’s make it clear. There is nothing complex or complicated about Civil War. Its emotional breadth is not overwhelmingly sophisticated at all.

Its heroes mostly harbor emotions brought about by plotlines that are grounded on motivations as familiar and conventional as revenge, remorse, and plain heroism. There isn’t any effort to graduate from the comforts of the genre. The film is easily consumable and never leaves a dangling feeling that things are not right or that there are narrative threads that deserve a greater discourse. However, it still feels that there is a pervading sense of maturity to how everything is handled.

Unlike Whedon whose Avenger films feel a little bit too playful to be taken more seriously – whether that results in a good thing or not – the Russos treat their heroes less like action figures in an extravagant playground and more like players in a world where actions result in dire reactions. 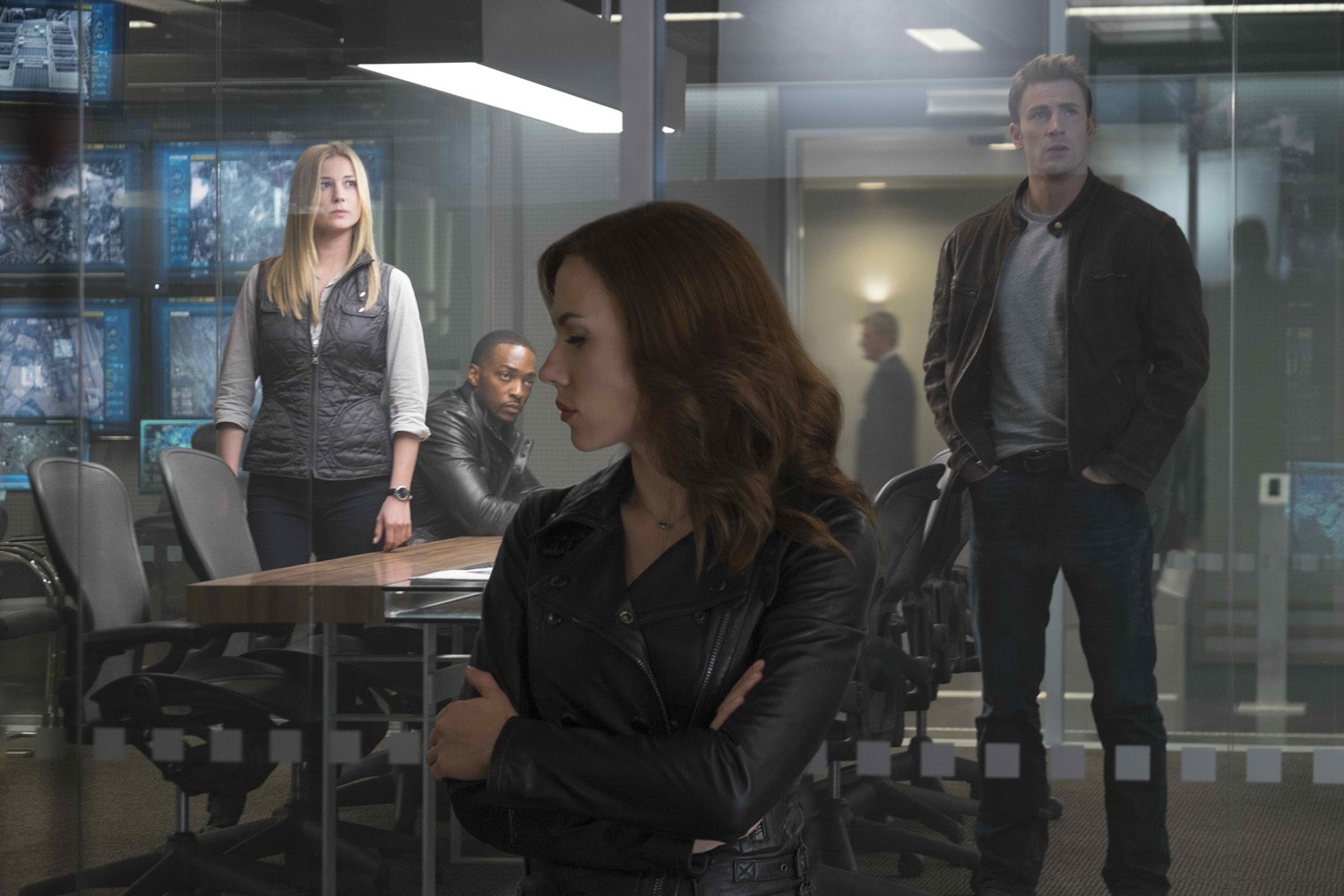 Civil War does not intend to escape the realm of escapist entertainment yet it also does not underestimate the power of pop culture to evoke simplistic but essential realities.

The film is as feel-good as the rest of its predecessors and it still feels like a solid piece of diversion. The best thing it does, however, is that it at least urges its audience to pause and appreciate all its effort to carve some sort of contemporary parable out of a redundant and predictable genre.

At the very least, Civil War gives a reason to still give a damn about that marvelously marketed cinematic universe that is expensively taking too long to form. – Rappler.com