WATCH: Ryan Reynolds gets sassy in own ‘Deadpool Honest Trailer’ 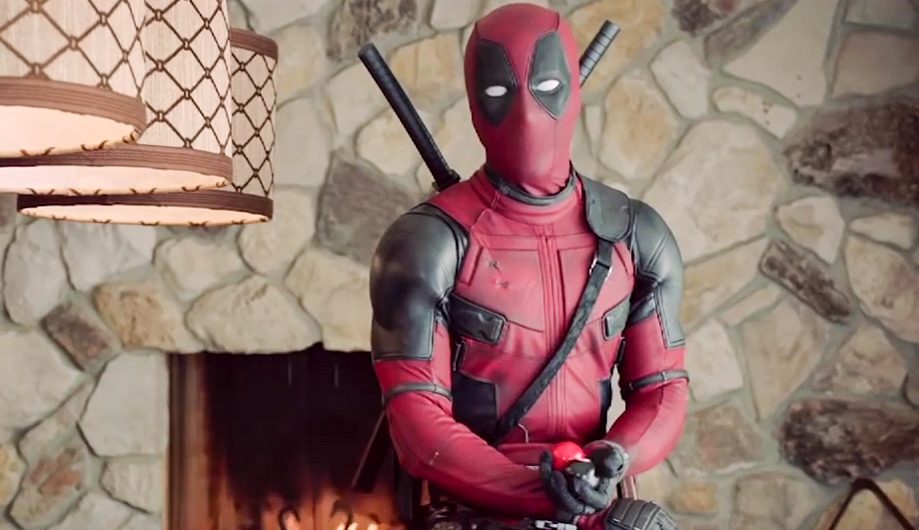 Facebook Twitter Copy URL
Copied
'Let's be real, Honest Trailer guy, I'm way too big of a deal to be slumming it in some played-out web series,' says Ryan

MANILA, Philippines – Deadpool finally gets its Honest Trailer edition, and even better, Ryan Reynolds himself reprises his role as the Merc with a Mouth with characteristically sassy, uncouth commentary.

Screen Junkies’ Honest Trailer weaves together footage from Deadpool and wastes no time in skewering Ryan’s cameo in X-Men Origins: Wolverine. “Suit up for the R-rated film that you have to be 17 to see… but 16 to fully appreciate,” the narrator introduces.

“In Fox’s hugely successful comic book movie that never would have been made if someone behind the scenes didn’t fearlessly leak the test footage,” he continues, referring to Ryan’s admission to Jimmy Fallon that he’s “70% sure” that it wasn’t him who leaked it.

The trailer boasts of its stellar box office sales compared with other superhero blockbusters, and that it was responsible for starting a “new wave R-rated superhero films.” (READ: Confirmed: ‘Deadpool 2’ is happening)

Ryan, in a meta move, suddenly butts in as the Merc with a Mouth: “So, when Aquaman starts throwing sperm whale jokes, you know who to thank.”

He joins in and helps narrates the Honest Trailer himself, dropping meta commentary one after another. He also reveals the reason why he stars in the Honest Trailer for his own movie. (LOOK: Ryan Reynolds gives out sisig chimichangas to fans)

“Look, the only reason I’m even here is to promote Deadpool, which is now out in Blu-Ray and DVD… blah blah blah blah… Like anyone still buys those glorified f*cking Drake coasters,” he says. “So let’s be real, Honest Trailer guy, I’m way too big of a deal to be slumming it in some played-out web series.”

He also admits that the opening credits for the Deadpool movie was “borrowed” from the “honest names” part of the Honest Trailer series, which calls Ryan as “Van Even Wilder” in reference to his 2002 film, Van Wilder.

Ryan also requests that the Honest Trailer guys would not to ask him to do it again. The narrator then asks if he has Wolverine’s (Hugh Jackman) number instead, to which Ryan replies, “I’ve got it under my phone under the name Jean Valjean.”

What do you think of Deadpool’s Honest Trailer? Let us know in the comments! – Rappler.com