It is logical that Pixar would follow-up its sea-based adventure not with a stubborn continuation of the dramatic father-son saga, but with a new one, with Dory as the main attraction and the rest of the ocean’s denizens as sideshows.

Finding Dory, however, doesn’t stray too far from the amiable charms of its predecessors. It is understandably predictable but it is also fun and funny. Moreover, a compelling message that champions imperfections at its core.

The film starts at the very beginning, way before Dory (still voiced by DeGeneres) bumped into Marlin (Albert Brooks), who was then desperately finding his fin-challenged tyke Nemo.

Little Dory (Sloane Murray), who has always been afflicted by short-term memory loss, is lovingly guided by her parents (Diane Keaton and Eugene Levy) to live her life normally even with her disability. They teach her rhymes and songs to make her remember little details that will help her when her chronic forgetfulness leads her off course.

In one poignant moment, Dory asks her parents “What if I forget you?” before asking the more aching question, “Will you ever forget me?” In a montage that could rival the heartbreaking opening of Pete Docter’s Up (2009), we see Dory grow up as a lost fish in an ocean full of creatures who are too busy to get involved in the mystery that is her life. She then bumps into Marlin, and as told in Finding Nemo, helps him rescue Nemo.

She ends up housing in a coral beside Marlin and Nemo’s anemone, pretty much content with her state in life, to the point that she’s forgotten about her origins and her family.

Everything is all fine and dandy until she starts remembering. 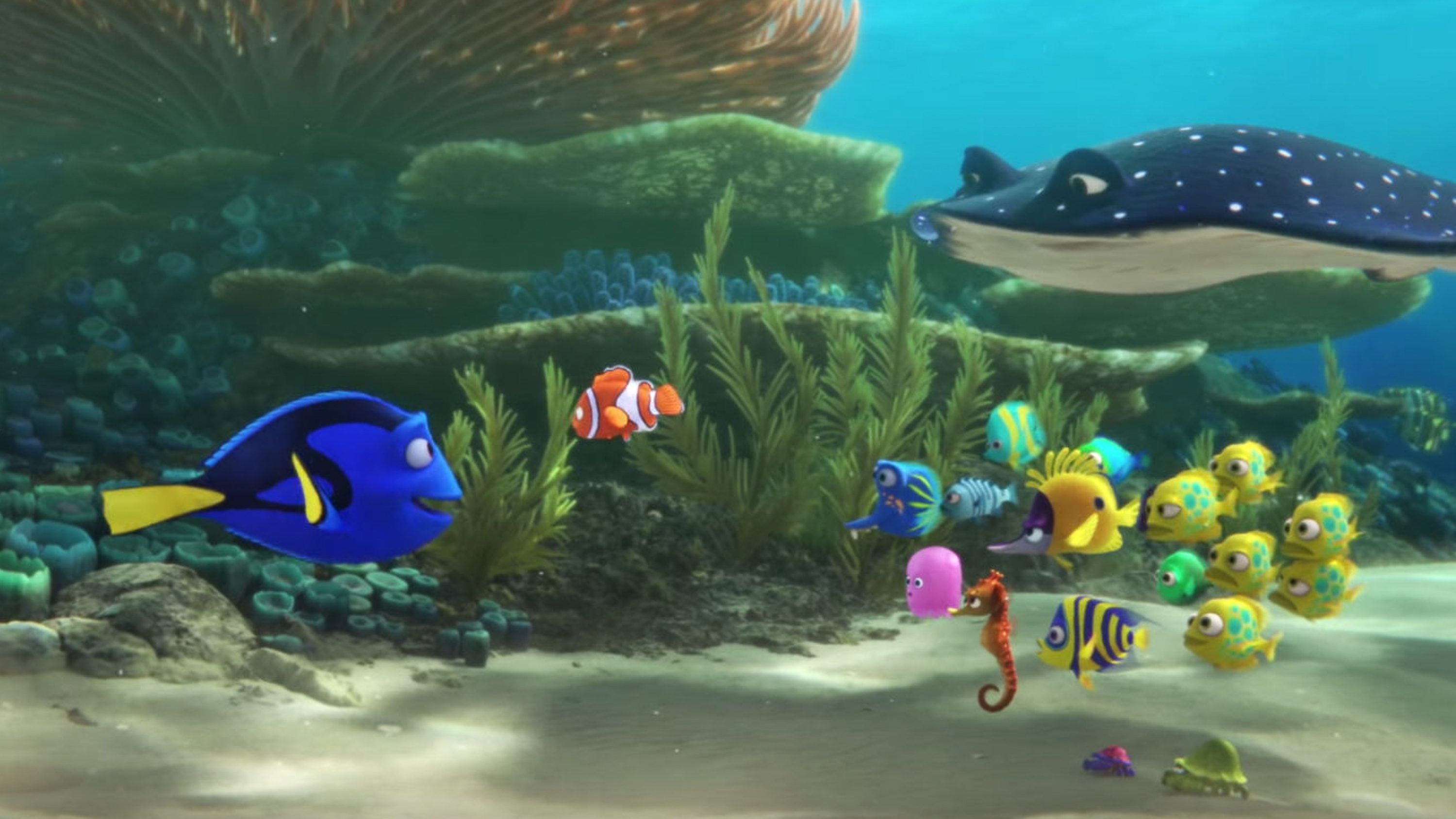 Finding Nemo had novelty on its side, with Stanton recruiting the powers of Pixar in creating a colorful universe of anthropomorphic sea creatures that is believable.

Finding Dory, on the other hand, has Stanton concentrating on shaping a narrative that is part emotional puzzle and part extended gag show. The film spends very little time in the sea, with Dory and her gang quickly jumping from the ocean and into a rehabilitation facility where sick and injured creatures get treated so that they can safely be released back into the sea. There, Dory meets up with heroes like her, all broken in one way or another but possessing an inherent kindness or positivity that allows them to do things that are greater than themselves.

There is Hank (Ed O’Neill), a grumpy octopus who hilariously prefers to be caged up than returned to the sea, Destiny (Kaitlin Olson), a near-sighted whale shark, and Bailey (Ty Burrell), a beluga whale with a severe psychosomatic disorder. Finding Dory is propelled through quick flashbacks that are triggered by impulses. The film is a finely tuned mystery that never gets tiring despite the repetition or predictability, because there are always gags and jokes thrown along the way.

Finding Dory never really reaches the emotional heights of Finding Nemo, but it comes quite close as Dory picks up fragments of her memories, resulting into promises of a poignant reward in the end.

It is all very lovely. The film’s mix of comedy and emotional resonance, while familiar, because it is reminiscent of everything that made Finding Nemo work, is still quite enjoyable. 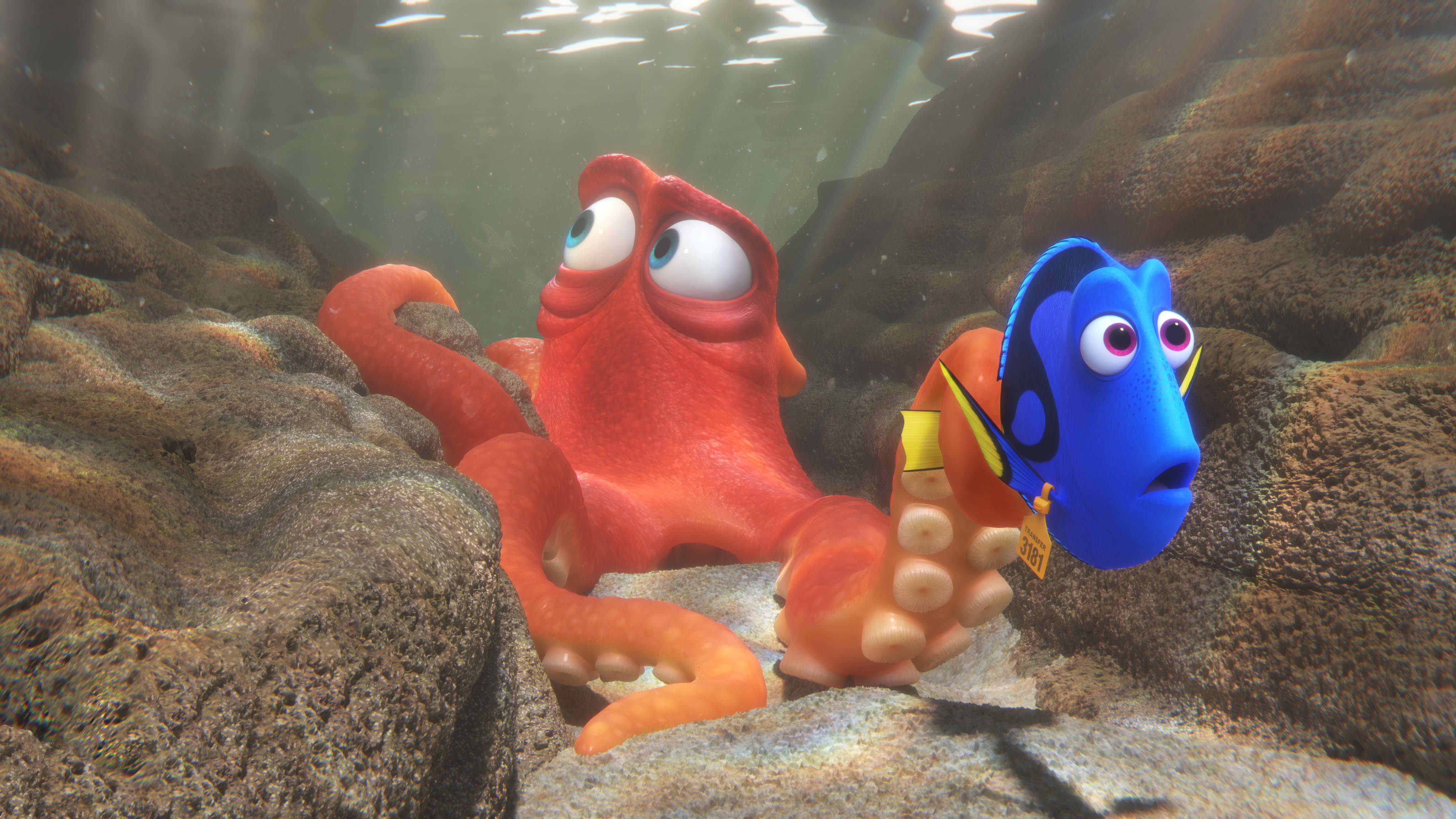 However, the real star of the show is Finding Dory’s overt positivity.

The film, like its congenial protagonist, is a bundle of optimism. Except for a monstrous giant squid whose only fault is that it isn’t granted a human personality, the film is brimming with generally good souls. There are essentially no villains here, not even the humans, who exist in the film not as careless exploiters of the ocean but as environmentally aware beings. 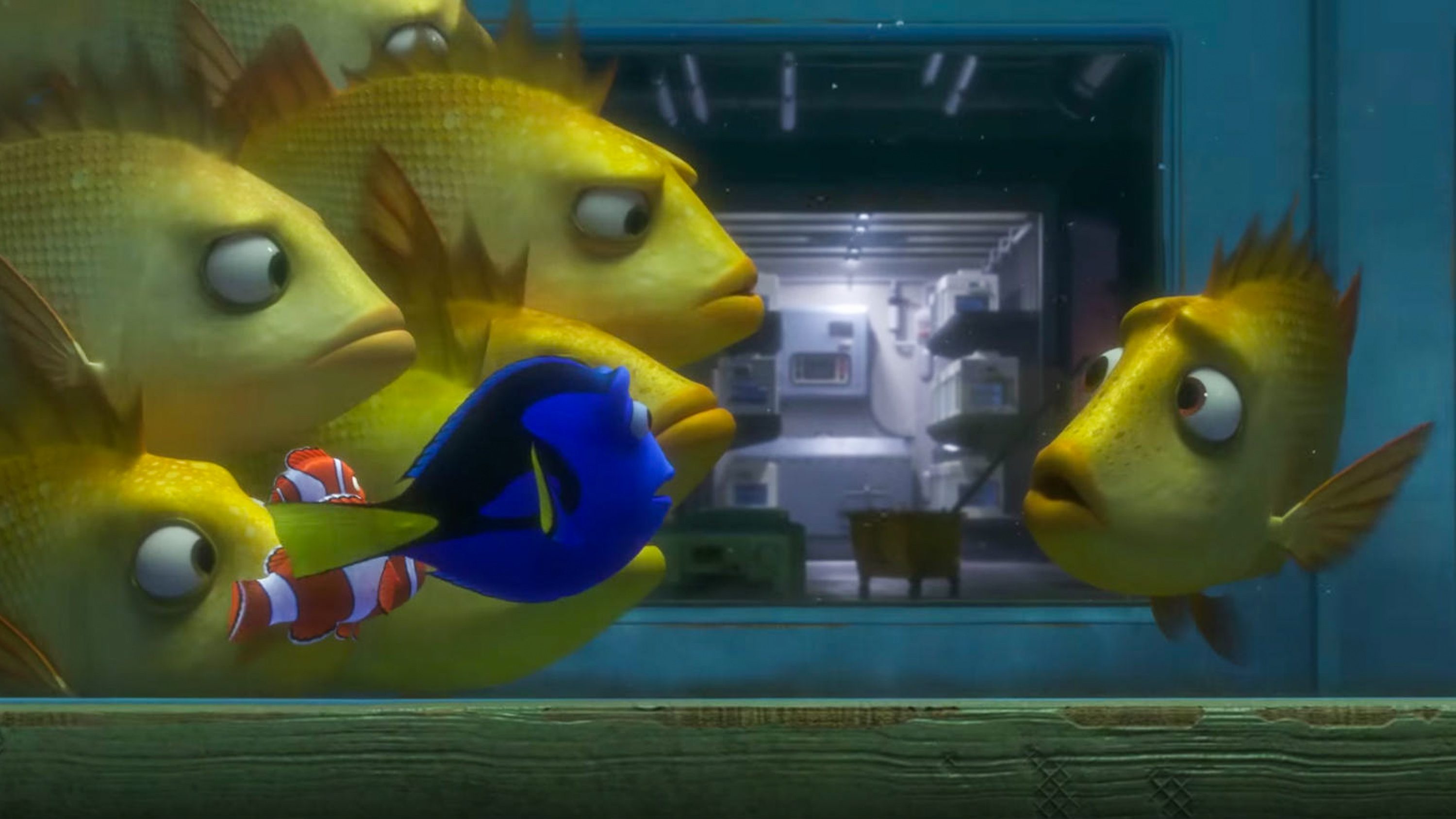 It is in this world of goodness that the film’s theme of emphasizing the surprising capabilities of those marginalized because of their handicaps becomes truly resonant.

In funnily absurd situations like an octopus missing a tentacle driving a delivery truck, or a kooky loon loyally rescuing Marlin and his son, or Dory winning by her sheer confidence in life, the film finds its precious relevance, makes itself distinct from its more famous predecessor. – Rappler.com