Facebook Twitter Copy URL
Copied
'The horror of Ma' Rosa lies in its ability to unflinchingly portray a shocking universe. It tops the cruelties already dealt with by a society that is forced to accept overpowering economic inequity,' writes Oggs Cruz

In Brillante Mendoza’s Ma’ Rosa, even more pervading than the abject poverty is the overbearing influence of commerce. From the first frame to the last, the film depicts a world that is wallowing in the effects of money – and more importantly, the lack of it.

Its central character (Jaclyn Jose), the titular mother of 3 young adults (Andi Eigenmann, Felix Roco, and Jomari Angeles), is the owner of her neighborhood’s sari-sari store.

She begins a torturous journey on one fateful day inside a grocery, where she buys commodities she later resells.

We first see Rosa negotiating for her change, which are mere centavos that the cashier is insisting to replace with a few candies. She gives in to speed things up, but not without bagging a few more sweets than the cashier initially offered her. (READ: PH’s Jaclyn Jose wins best actress at Cannes)

Mendoza and screenwriter Troy Espiritu portray Rosa as a woman of the world. She is adequately street-smart, and knows her way around the mean streets she calls her home.

Therefore, it does not come as a surprise that she has a source of income other than her humble store. She peddles illegal drugs on the side.

This is where the film starts, with Rosa and her husband (Julio Diaz) in the middle of a drug bust that forces them to squeal about her pusher and beg for help – all for freedom. Throughout the film, we see her and her loved ones also in the process of negotiations – not for real centavos – but for their own lives. In the midst of all the money revolving around the world and those who have control of them, their lives seem to feel like mere centavos as well. (IN PHOTOS: Jaclyn Jose’s emotional Cannes 2016 win)

Rosa’s children, in the latter part of the film, do whatever they can to complete the sum of money that will ensure the freedom of their parents from the corrupt cops. 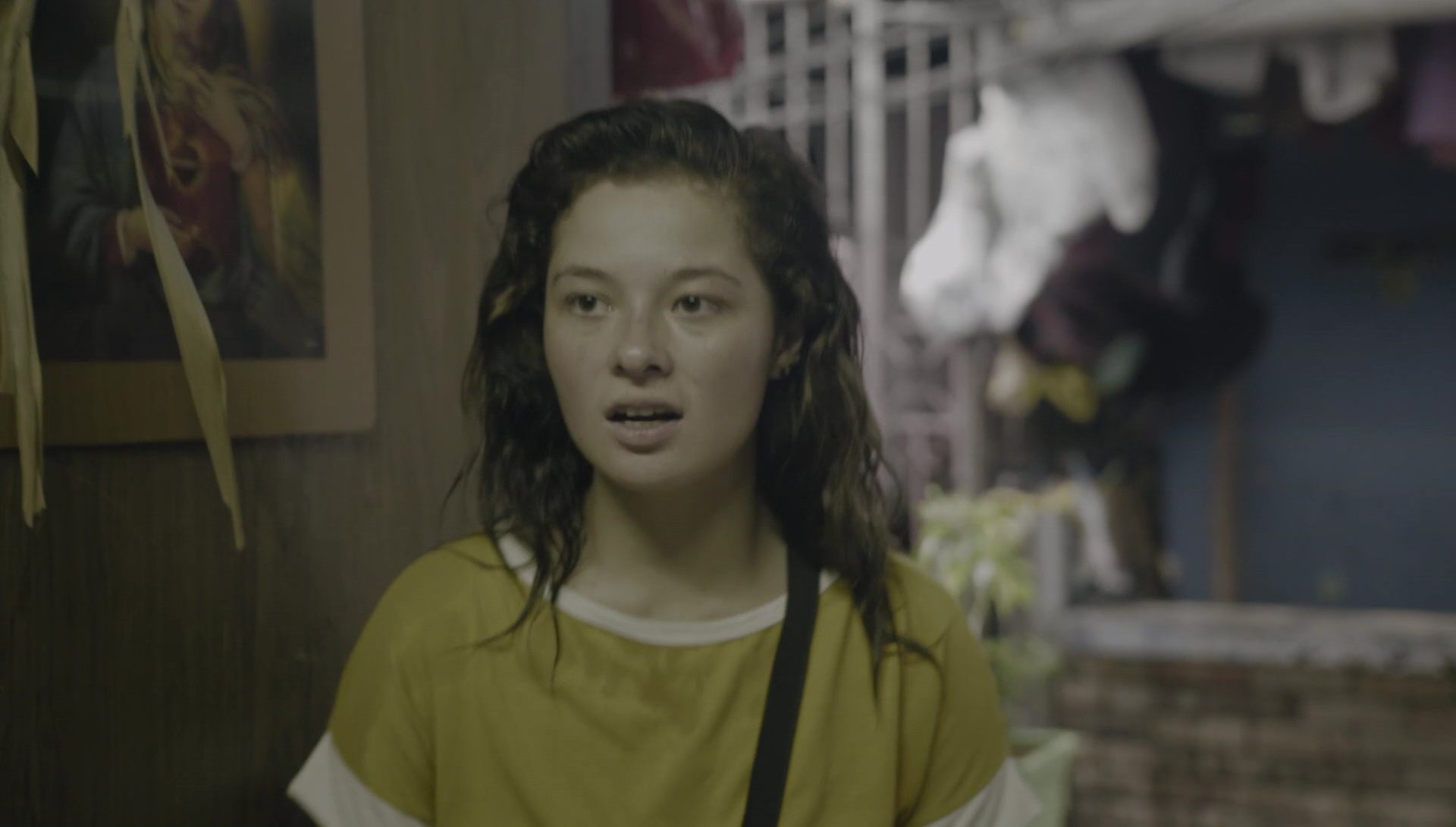 Ma’ Rosa is set in a world where morality is ambiguous.

Survival is the only religion, with Rosa and her husband struggling to live their lives the only way they know, so that they can provide for their family. Their predicament – if judged from the standpoint of the traditional mores and the rule of law – is one that is deserved.

They are drug dealers, and no matter how petty their scope and influence are, they are still the dregs of that perfect society that the country aspires for. Mendoza, however, paints their imperfections with tenderness that is aptly humanizing.

The community where they thrive is a spectacle of precise chaos. Through that opening that navigates the slums from the perspective of Rosa, the audience is granted a prolonged glance at shocking poverty – but with all the sympathy of someone who treats all that discord as normal and familiar.

It is ugly, noisy and dark, but it is also teeming with souls that manage to maintain a certain semblance of dignity amidst their marginalization.

When Rosa and her husband are accosted by the cops (Mark Anthony Fernandez, Baron Geisler, Neil Ryan Sese and Mon Confiado), the change in mood is observably drastic.

Gone are the comforts of the intimate chaos of the slums. Those are replaced violently by a breed of corruption that is unnatural – not coming from survival but from greed. In a system supposedly created to keep an orderly society, there is a nasty opportunity for men to take advantage of people who are already disadvantaged.

The horror of Ma’ Rosa lies in its ability to unflinchingly portray a shocking universe. It tops the cruelties already dealt with by a society forced to accept economic inequity. Much has been said about the ending of Ma’ Rosa – how it is the pinnacle of Jose’s sublimely austere performance, and how it exemplified the utmost humanity veiled in evildoings. (READ: Brillante Mendoza addresses criticism of Jaclyn Jose’s ‘Ma’ Rosa’ performance)

What is most striking about the film’s clever parting shot is how it reveals that living an abhorrently marginalized life is terribly exhausting. The only time to rest and cry is with a quick meal of humble street food.

It is all a cycle, with society positioning itself as just one huge marketplace, where the lives of the poor are peddled – all for the survival of a grossly unfair status quo. – Rappler.com