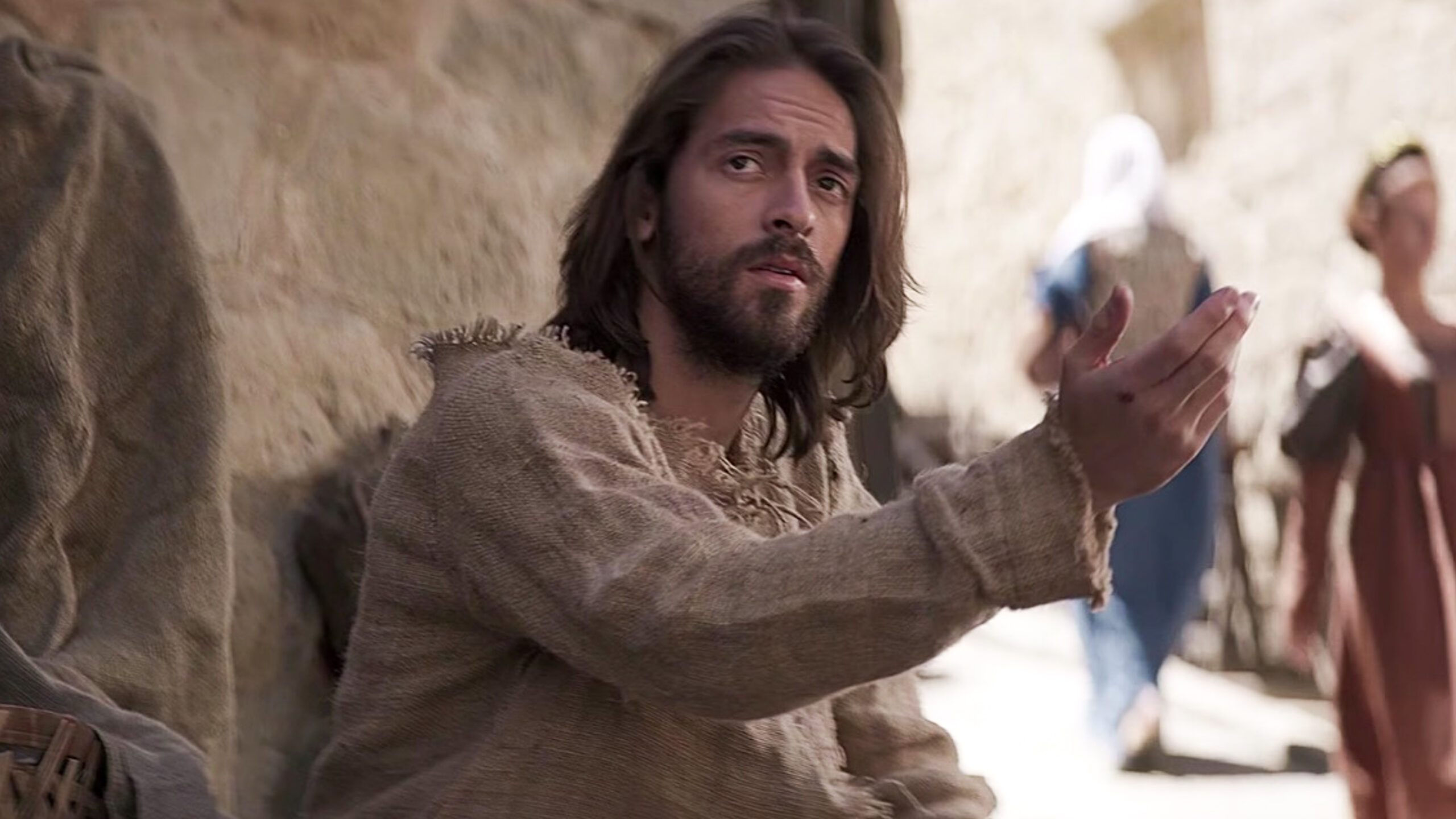 Facebook Twitter Copy URL
Copied
['Ignacio de Loyola'] can be genuinely affecting, even if it goes around in circles just to overstate a message that is quite obvious from the start,' writes Oggs Cruz on the religious movie

The biggest asset of Paolo Dy’s Ignacio de Loyola is not its ambition in scope and embellishment. It is its earnestness.

The film, which concentrates on the beginnings of Iñigo de Loyola’s vocation as the first Jesuit, is a daring piece of work.

Dy, who despite having an established career as a director for ads, commercials, and short films, has never mounted a feature length film. Ignaco de Loyola has him and several other Filipino filmmakers realizing settings and cultures that are not their own.

It all feels hefty, an overwrought epic carved out of a pebble, a pageant whose prettiness seems to outweigh the promise.

There is quite a lot to nitpick here.

The English dialogue, delivered by most of the Spanish actors with distinctly Spanish flourishes, is reminiscent of those westerns where accents add to the badly needed local color. Here, there seems to be no rhyme or reason for the actors to sustain the accent other than to make the atmosphere of the film feel utterly foreign. Otherwise, it is a needless adornment, more an annoyance than a valuable design. The intent to inject the film with spectacle is laudable. There are a lot of beautifully shot and framed sequences in Ignacio de Loyola, scenes that would have the audience fall in love with the endless greens and yellows of the vast meadows in Spain. Combined with Ryan Cayabyab’s persuasive score, the film reveals an innate desire by Dy and his team to graduate from the typical limitations of low-budget filmmaking. There is a clear motive to at least match Hollywood standards of craftsmanship. It shows.

The attempt to recreate medieval battles is quite remarkable. They do look derivative, something out of The Lord of the Rings handbook, but done with just a fraction of the budget. However, the audacity of the endeavor is very worthy of praise. 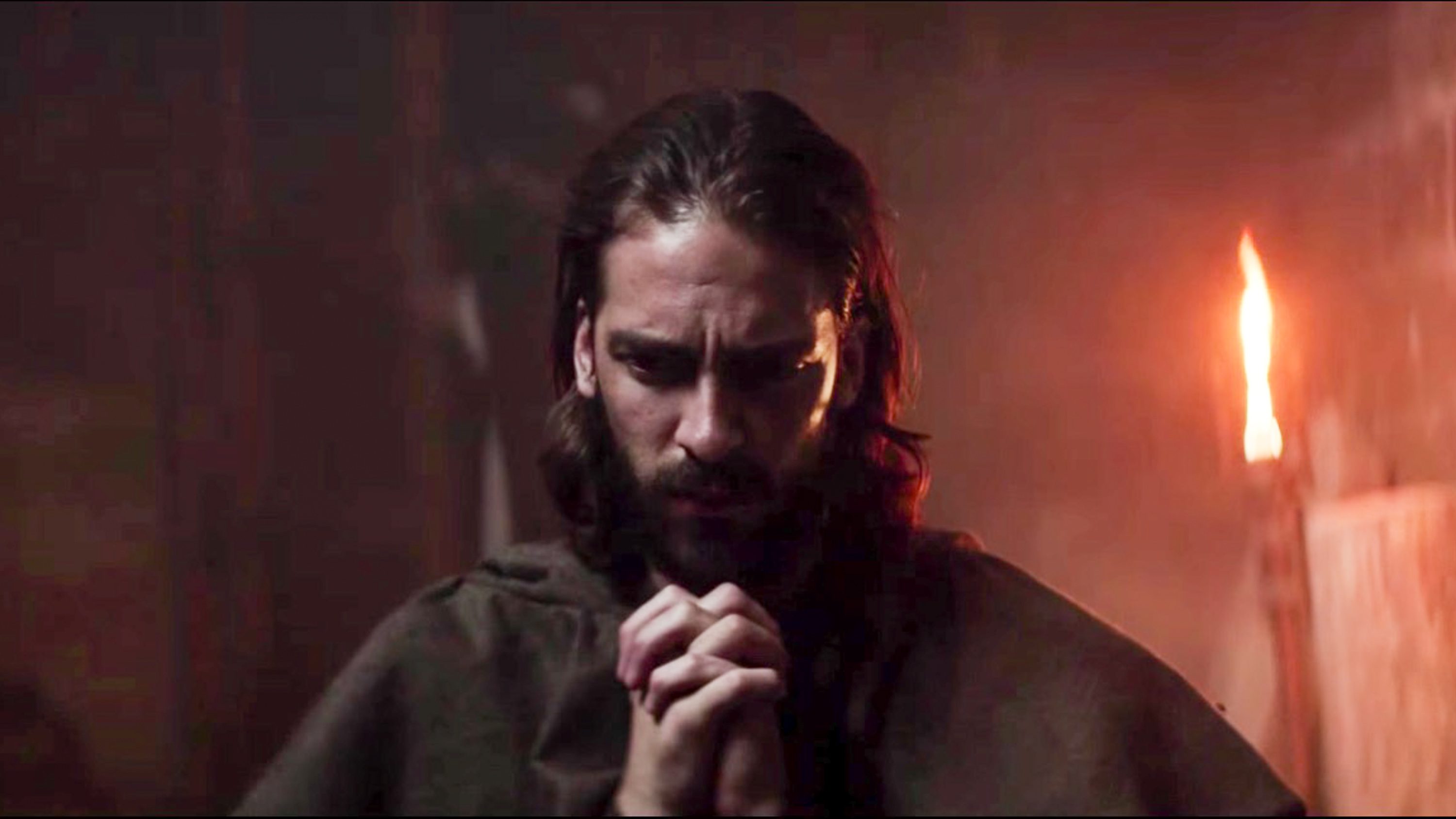 There are bigger problems.

In framing the story of Iñigo, played thoughtfully by Andreas Muñoz, as one that essentially tackles his transformation from a loyal soldier hailing from an aristocratic family to a suffering preacher, Dy risks turning his film into a single-note affair, a narrative that is desperately searching for a climax. Ignacio de Loyola is lacking a coherent conflict, one that turns what essentially feels like a conventional story of finding faith into a taut and tight piece of entertainment. Interestingly, even though Dy’s film seems to struggle in crafting a firm story out of a more complicated life, it persists by sheer devotion to its core intentions. Ignacio de Loyola does not seek to break boundaries or to create discourse out of a saint’s experiences. It only seeks to enunciate the virtues that adorn the holy man.

Ignacio de Loyola will not win converts, definitely, but some of its better conceived scenes will move hearts. It is when Dy decides to do away with the spectacles, the Hollywood aping, and the obvious dramatics that the film truly shines. It is in those humble moments, such as when Iñigo chats with a prostitute about her dreams in life, that the film reveals its true worth, which is to find the humanity in all those religious icons we have conveniently veiled in larger-than-life myths and fables.

Ignacio de Loyola is a film about faith, and as such, it works. The film can be genuinely affecting, even if it goes around in circles just to overstate a message that is quite obvious from the start. – Rappler.com