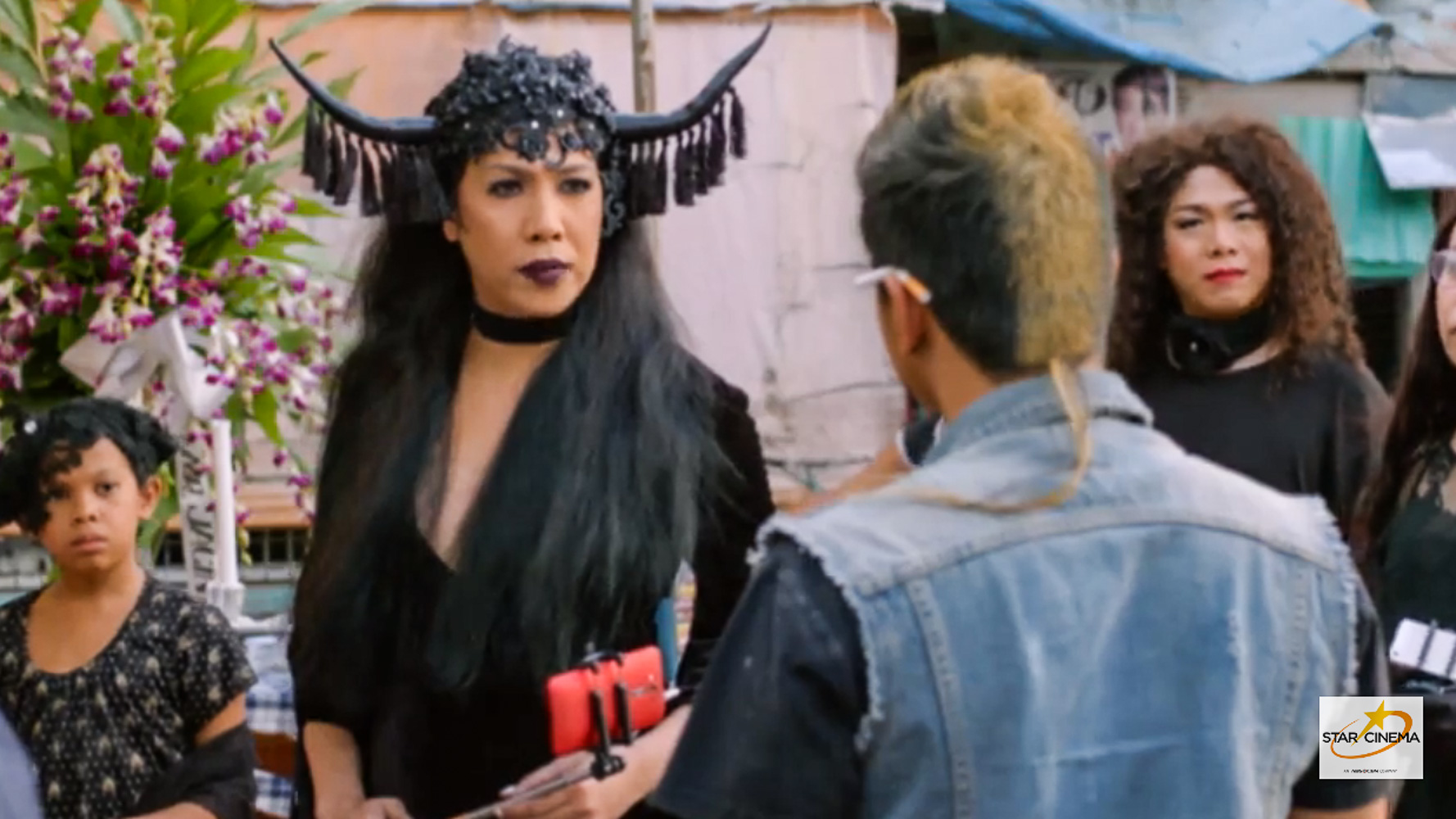 Following the success of last year’s Beauty and the Bestie, Coco and Vice star as Arci and Paco, clashing personalities who both want to take care of the children of Paco’s late sister Sarah (Matet de Leon).

Upon the recommendation of one his friends, Paco seeks help from Arci as he moves in to raise the children, played by Onyok Pineda and Awra Briguela.

The movie was submitted as an entry for the upcoming Metro Manila Film Festival but failed to make it to the list. (FULL LIST: 8 MMFF 2016 entries revealed)

Last August, it was announced that Vice and Coco will co-star again in a new movie after the success of their MMFF entry.

A date for The Super Parental Guardians has yet to be announced. – Rappler.com